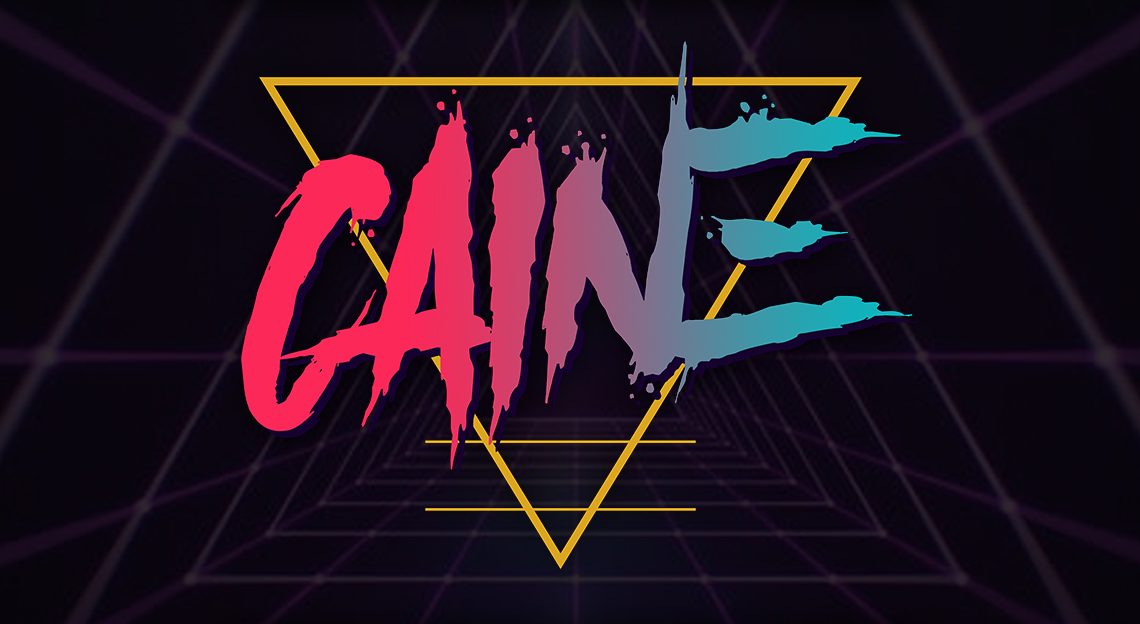 CAINE CONSIDERED FOR GRAMMY NOMINATION BY THE RECORDING ACADEMY 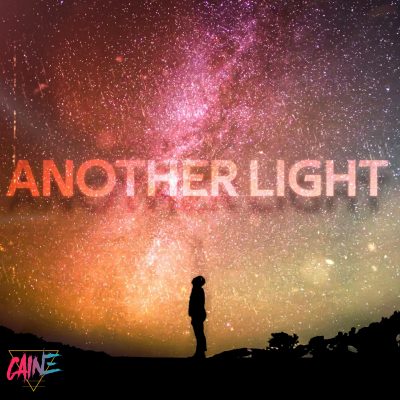 “Caine’s explosive third single ‘Another Light’ is the perfect alliance between Nu-Metal and Pop Punk, with a dirty London attitude. Currently being considered by the Recording Academy for a Grammy nomination in 5 categories, including Song of the Year and Best Metal Performance, Caine are proving that an unsigned, self-managed band can set their sights high whilst holding onto their unforgiving, raw sound and respecting their grass roots.”

“Working with Caine reminds me of all the reasons I love producing heavy records. Great band, great songs and so much more to come” says Andy Brook – (Producer)

Having solidified their sound in late 2019, Caine quickly established themselves as ones to watch. After playing a slot at Breaking Bands Festival and supporting bands such as The Rocket Dolls and Graces Collide – Caine entered the studio to record their first single ‘Get Up 42’ with producer Andy Brook (Status Quo). GU42 was debuted on Total Rock Radio and quickly put on circulation with Kerrang! Radio, Hard Rock Hell Radio amongst others. Their second single ‘We Are What We Are’ was released right at the beginning of the Covid-19 pandemic. Caine were just about to announce being billed with Ramblin Man Fair and on a number of dates on The Rocket Dolls’ ‘The Art Of Disconnect World Tour’ when lockdown changed the world and rather than rest on their laurels, they self filmed and released a quarantine music video which in turn got the single played on Prime Ordial Radio, Kerrang! Radio and Hard Rock Hell Radio.
Fast forward through the months of lockdown, the boys continued writing and at the first opportunity, entered the studio with Brook to record their next two singles, the first of which being ‘Another Light’. Due for release on August 28th, Another Light is being considered by the Recording Academy for Grammy nominations in 5 categories; Song of the Year, Record of the Year, Best Metal Performance, Best Rock Song and Producer of the Year – One of the first unsigned and self-managed bands to be considered for a Grammy nomination within their first year. 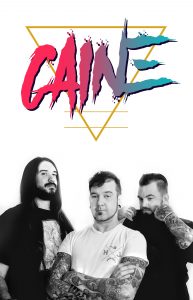