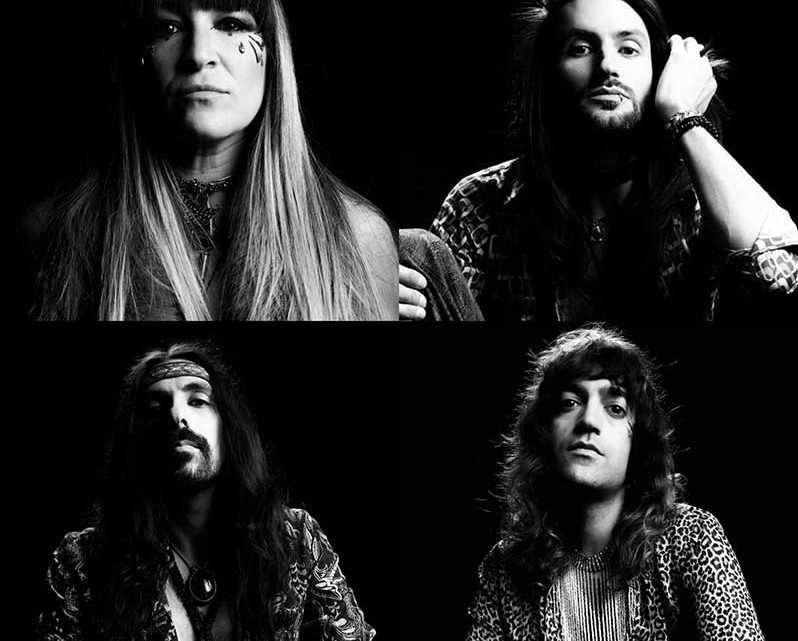 20th May 2021 0 By John Deaux
Today, Canadian rock and roll band The Damn Truth have officially released their ground-breaking music video for their current single “This Is Who We Are Now.” The song is taken from the band’s critically acclaimed Bob Rock-produced album “Now or Nowhere” which is available from www.thedamntruth.com and now streaming on Spotify.
The gravity-defying video utilises state-of-the-art technology that sees the band performing the single upside down in a 360 degree rotating custom-built room.
“I don’t know remember how the director said it,” says the TDT’s drummer Dave Traina, “but he just basically said, “Guys, how comfortable are you performing upside down?”
“They built an 8 x 10 circus ride just for us,” commented TDT’s bassist PY Letellier. “We call it “The Damn Truth cube.”
The visually compelling video was created by I/O Studio, and you can get an insight into how it was made by accessing the behind-the-scenes footage about the making of the video
“All members of the band were injured in the making of this video,” says TDT’s lead singer Lee-La Baum… “and they loved every minute of it.”
On Wednesday June 9, 2021 at 8pm ET (1am UK) the band perform a virtual album livestream concert. Tickets are available from https://lepointdevente.com/billets/evk210609001
The band are special guests on King King’s February 2022 UK Tour. Tickets are available from www.kingking.co.uk. The nine-date tour starts at York’s Grand Opera House on February 10, 2022 and ends at London’s The Electric Ballroom on February 24, 2022.

The Damn Truth’s latest single, “This Is Who We Are Now” has taken flight in the UK with nine weeks of airplay on Planet Rock and a spot play on BBC Radio 2’s Rock Show with Johnnie Walker. The single also won Tracks of the Week on Classic Rock’s Louder Sound. The band are also featured in Classic Rock Magazine later this month.

“Now or Nowhere” chronicles the band as they navigate life, love, and everything else in a world gone seemingly upside down and sideways during the past year they were unable to finish the album with Bob because of COVID-19 restrictions, the band recorded the remaining three songs with help from Juno Award-winning producer Jean Massicotte (Patrick Watson, The Damn Truth) who mixed “Everything Fades”; and the rest of the mixing was done by Vance Powell (Jack White, Chris Stapleton), Nick DiDia (Bruce Springsteen, Rage Against The Machine), and Mike Plotnikoff (Van Halen, Cranberries, Three Days Grace).

The Damn Truth have extensively toured Europe and the USA, opened tours for Z.Z. Top (and partied with Billy Gibbons in his pyjamas), the Sheepdogs, Styx, and Rival Sons.They sold out the legendary Whisky a Go-Go in Los Angeles, sold out the Corona Theatre in their hometown of Montreal, and even had one of their videos featured on the official Janis Joplin Facebook page. It’s a culmination of a lot of blood, sweat and tears that’s come fruition with “Now or Nowhere”.

The new album “Now or Nowhere” is now streaming on Spotify.
The band also issued an behind-the-scenes EPK about the making of the album HERE. 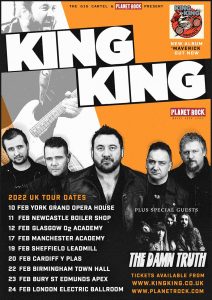