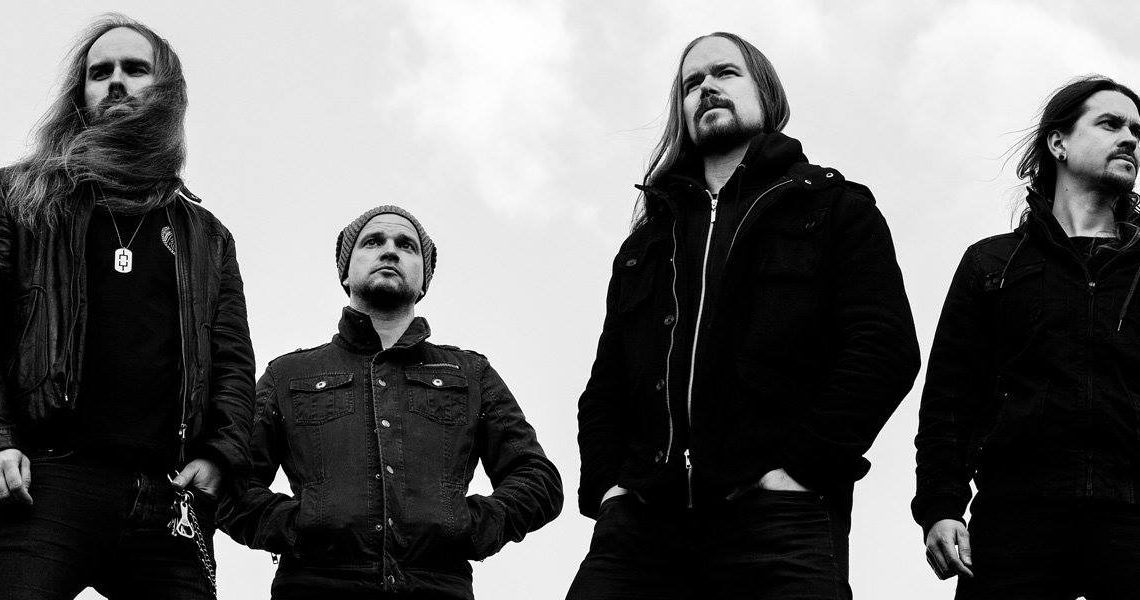 23rd August 2018 0 By John Deaux
Candlelight Records are set to re-issue the first 4 albums from Finnish extreme metal band Insomnium on vinyl this November. Having in the late 90s these original 4 records for the label have been re-mastered by Turan Audio, with all vinyl artwork being carefully restored by Dan Capp to create beautiful vinyl reissues.
Inspired by bands such as their legendary countrymen Amorphis and Sentenced, early Paradise Lost or Swedish genre pioneers à la In Flames, Dark Tranquillity, At The Gates or Opeth, these teenage metalheads formed Insomnium in 1997 in a small city of Joensuu.
From that point, the only direction for Insomnium was up: album by album – from their 2002 debut “In the Halls Of Awaiting” via “Since The Day It All Came Down” (2004), “Above The Weeping World” (2006) and “Across The Dark”.
The band had this to say, “we are really excited and proud to finally see these excellent vinyl re-issues of our Candlelight era albums!”. They were our first record label and we know the label will put big efforts into making them look and sound great.”

Set for release on 16th November, all 4 reissues are available to pre-order now – https://store.universalmusic.com/spinefarm/artist.html?a=insomnium