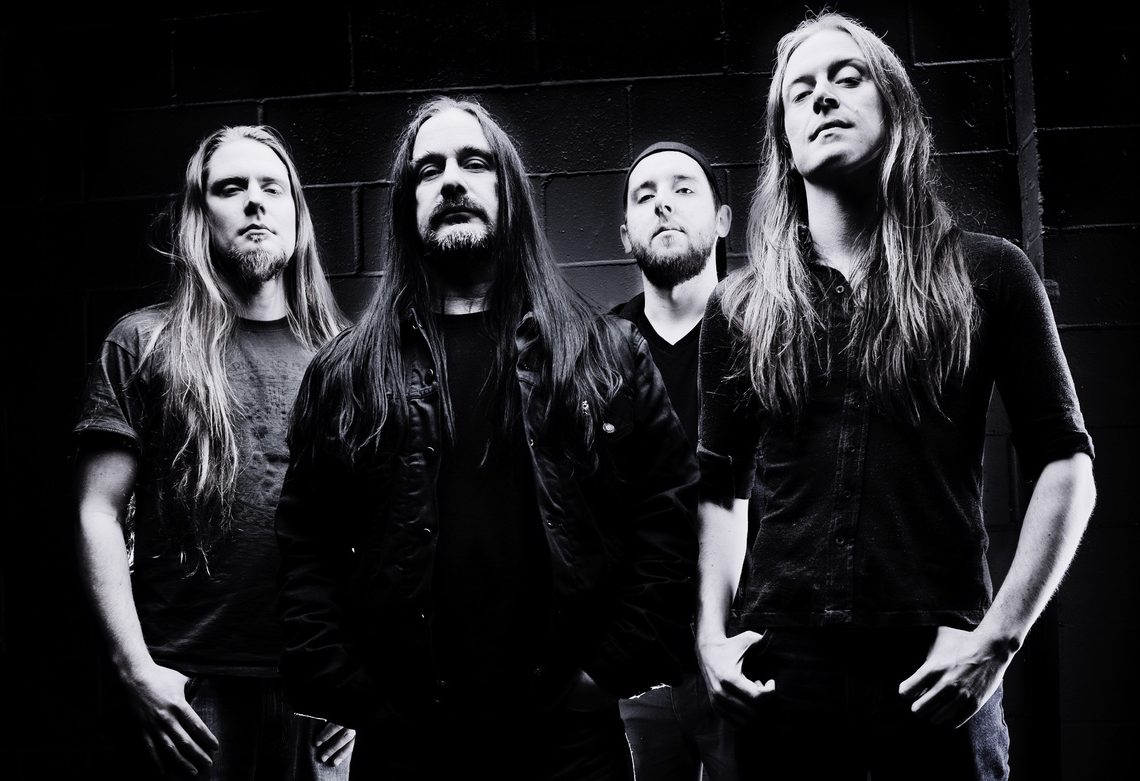 Directed by Kazuaki ‘Kazu’ Kimura and Glenn Maguire, the official video for the track ‘The Granulating Dark Satanic Mills’ off the latest album by disinterred British extreme metal icons CARCASS, is now available for viewing here: 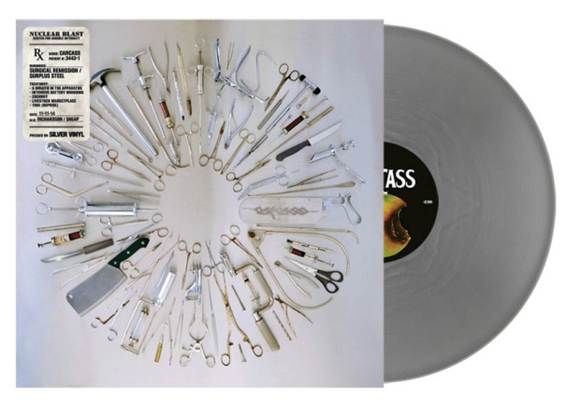 The Surgical Remission / Surplus Steel 5-song EP will be released in the UK on November 17th and the Limited Edition Silver Vinyl can be exclusively pre-ordered from the Nuclear Blast UK Webstore here: http://bit.ly/CarcassVinyl.

Side A
1. A Wraith In The Apparatus
2. Intensive Battery Brooding

“Well, let’s call this tying up loose ends“, commented frontman Jeff Walker. “We thought we’d make all the tracks available from the Surgical Steel album session available on an EP… just in case you bought the Jewel Case version, DIDN’T buy the Digipack, didn’t buy the Japanese Import, or maybe you never bought the DECIBEL Magazine issue with the flexi-disc? Well here you go; ALL the songs on one disc along with an previously unreleased track. Even Trevor Strnad’s arm makes a guest appearance! Enjoy.“