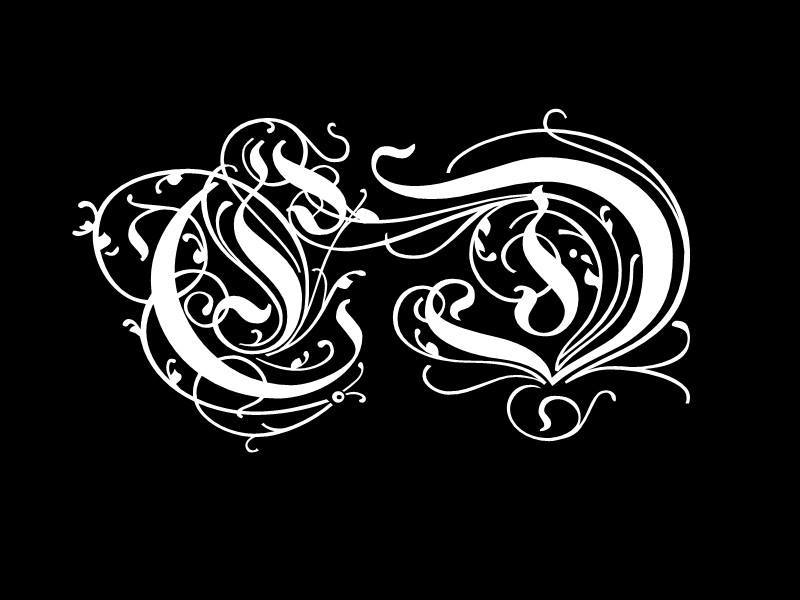 Sometimes I am so grateful that I’m living now, with all the wonders of the internet at our disposal.  Case in point – thanks to my Facebook feed, I  saw that an Indian band called Catastrophic Disintegration had released a new single for free download.  So being a fan of Indian metal, I decided to check out the track… and boy am I glad I did !

Catastrophic Disintegration are from Ambarnath, India, and describe themselves as ‘alternative rock’.  They’ve been together since 2012 and during the last few years have built up a decent following on the basis of their impressive live performances.

The vocals aren’t in English, but that didn’t stop me enjoying this incredible track of intelligent rock music.  These guys have created their own unique sound, and although there are moments where influences from bands like Iron Maiden and Metallica can be heard, the overall feel is very much one of a band who like all music and aren’t afraid to try something a little different.  The musicianship from all band members is first class, and is perfectly complimented by the awesome vocals of Nelson K’ Os.

Check it for yourself, and see exactly what I mean –