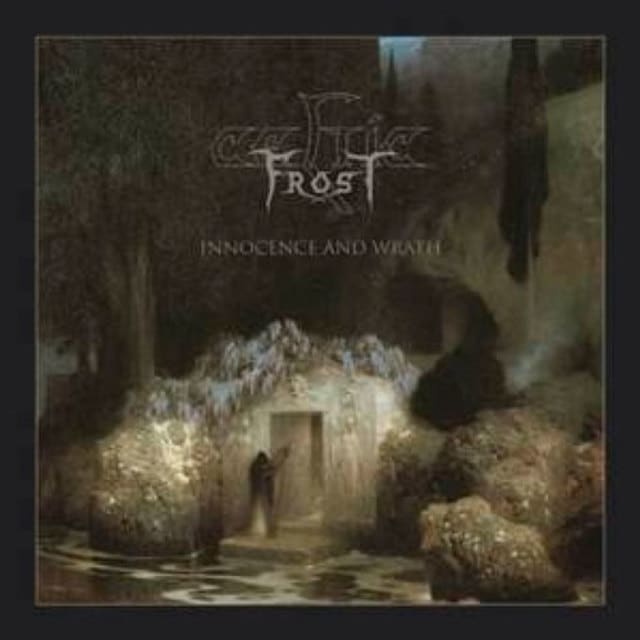 Celtic Frost will release a brand new best of titled “Innocence And Wrath” on 30th June 2017, via BMG.

Celtic Frost can be regarded as the heroes of the extreme metal scene, and yet there is so much more to the band’s music. This best of provides a great retrospective on their sound and offers a window on the un-doubtable influence Celtic Frost had on many other artists. The art direction of “Innocence And Wrath” was done by Tom G. Warrior. The release includes new sleeve-notes and an extensive booklet.

From ‘Morbid Tales’, through ‘To Mega Therion’, onwards to ‘Into The Pandemonium’ and finally ‘Vanity/Nemesis’, this is a band who refused to conform or follow any specific musical direction. They experimented, took risks and in the process have left behind a remarkable catalogue, which is timeless and extraordinary. When you hear these albums, you’ll appreciate why succeeding generations of diehard fans and cutting edge bands are so heavily inspired and influenced by Celtic Frost.

It almost seems churlish to regard Celtic Frost as one of the great extreme metal bands, because they were so much more than that. It’s better to hail them as among the finest extreme and experimental bands of the 1980s. Refusing ever to do what was expected or demanded, the band constantly changed musical direction, always brought in surprising influences, and kept people guessing as to where they might venture next. Their catalogue of albums is formidable and unmatched. Each is not only unique, but part of an entire tapestry that only now can be appreciated for being a remarkable part of music history. Despite, or maybe because of, constant turmoil on so many fronts, Celtic Frost achieved an artistic level few others would even have dared to dream of aspiring towards. They climbed high because they were never afraid to fall. Which is why the band are now rightly regarded as icons, and iconoclasts.

Interview With Jimmy from Entrails