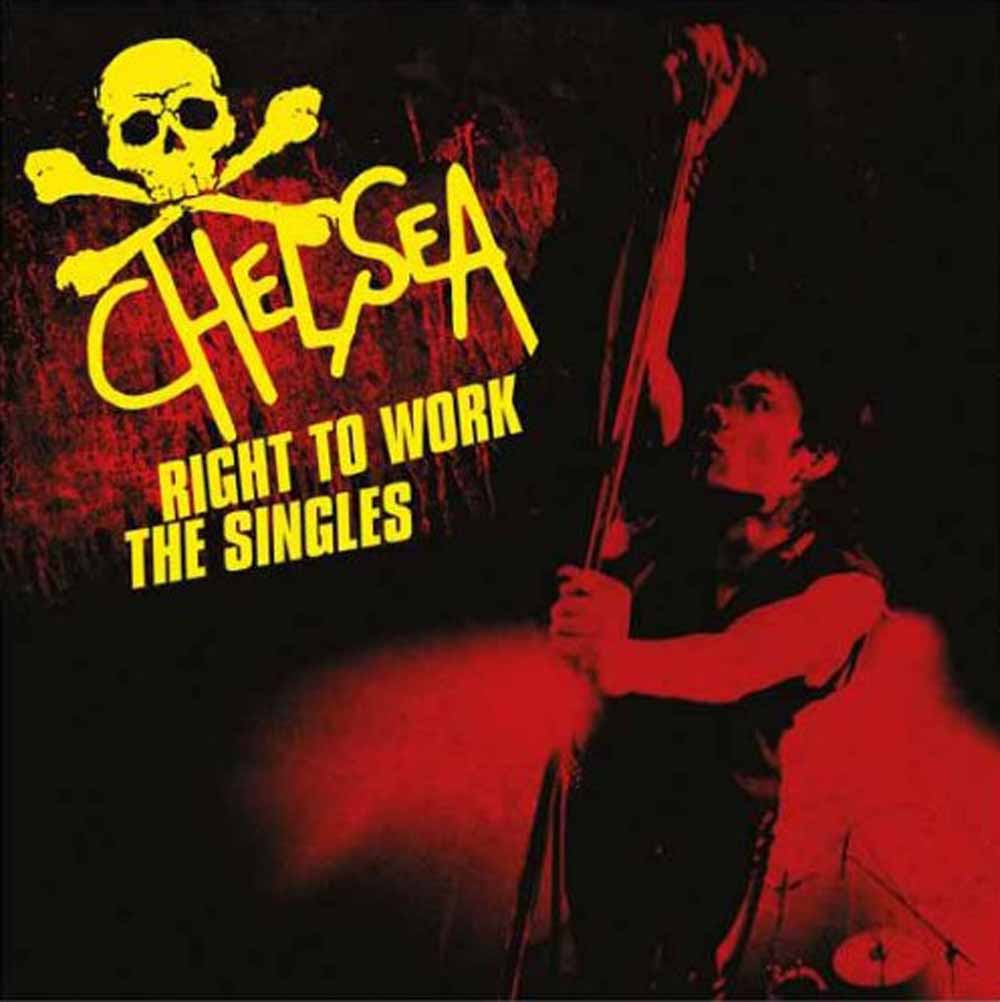 Chelsea are a punk/hardcore band to be reckoned with & often overlooked but not anymore. Formed back in 1976, 3 of the 4 original members went on to form Generation X with none other than Billy Idol.

Having sold my entire punk CD collection years ago as I was broke & I’ve regretted it ever since. Luckily Westwood Records are issuing some really nice singles collections & this is one of them.

Featuring every A side, B side & even some C sides this really has been lovingly put together.


More than two decades after its release, “Right to Work”, Chelsea‘s debut single, was included in Mojo magazine’s list of the best punk rock singles of all time. It’s not hard to see why.

There’s not a dull moment. It still retains all the raw power & energy but benefits from a bit of modern tech to keep it sounding pristine.

This isn’t by any stretch of the imagination a best of. This is an awakening to a much overlooked band & a celebration of their early career.

Once again this is an essential purchase.