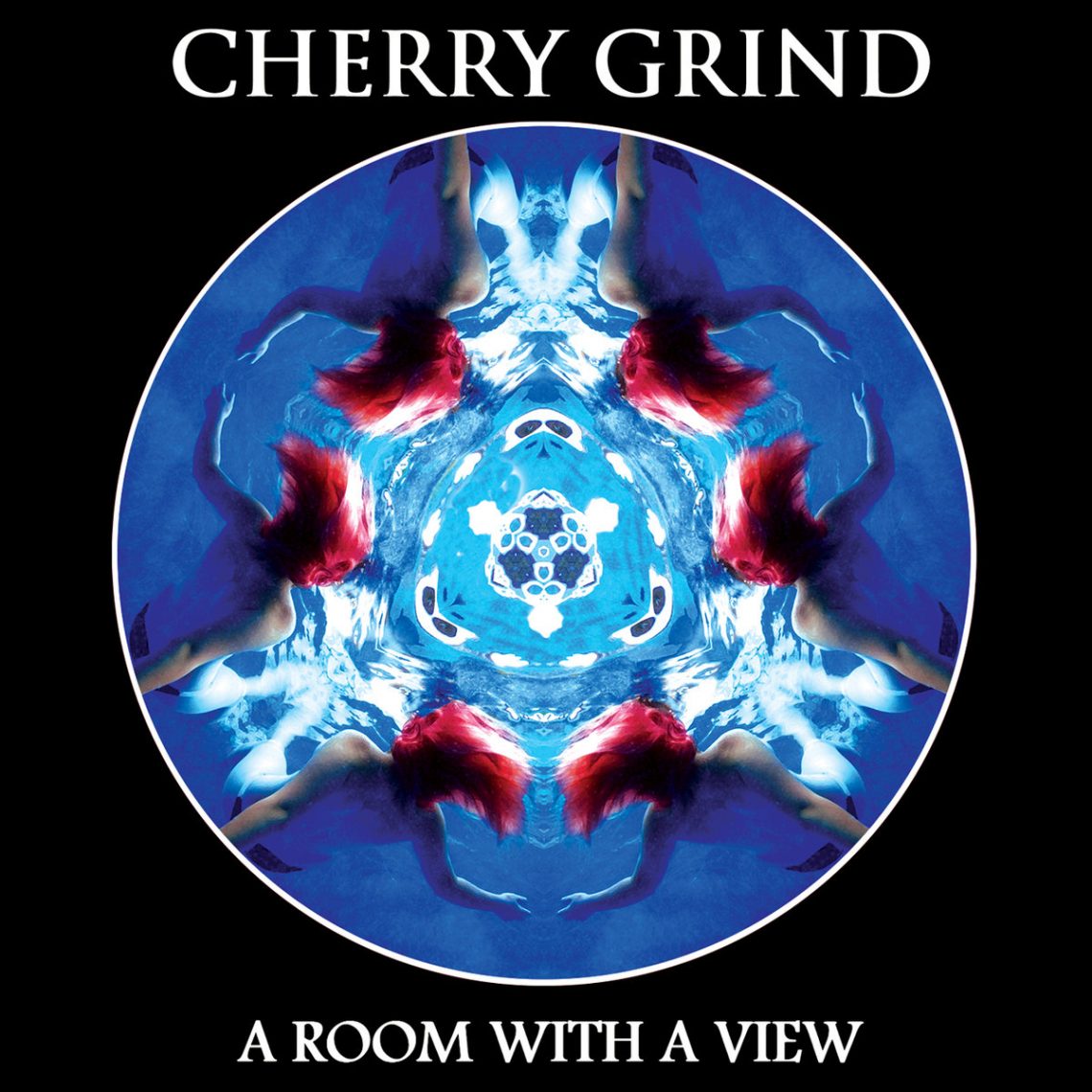 Breaking the mould since 2012, four-piece Cherry Grind are an Australian hard rock band writing truly original, modern music with a distinct groove.  Their hard-hitting, high-energy stage show is refined and professional, drawing on years of experience playing notable venues all over Australia. Crowds in Perth and Adelaide to Melbourne and Sydney (and everywhere in between) have experienced the Cherry Grind show and none have left disappointed.

Cherry Grind’s debut album A Room With A View is the product of three years of writing and the culmination of ten years of doing the hard yards playing in Australia’s infamous pub scene. This band is the new face of Rock ‘N’ Roll and alongside producer Bob Daisley (Blizzard of Ozz, Rainbow, Black Sabbath) Cherry Grind have created a truly original album for the modern audience. Subsequently A Room With A View has garnered many positive reviews worldwide.

Cherry Grind are ready to make a serious impact with their first tour of the UK, starting at the Hard Rock Hell festival in Wales. This trip will see them delivering dynamic, high energy live performances that will leave the audience wanting more. The band is ready to leave their mark on international soil and have the people waiting anxiously for their return to Europe next summer.

A Room With A View Tracklist:

THE ‘A ROOM WITH A VIEW’ TOUR

Thursday, November 17: The Diamond in Mansfield 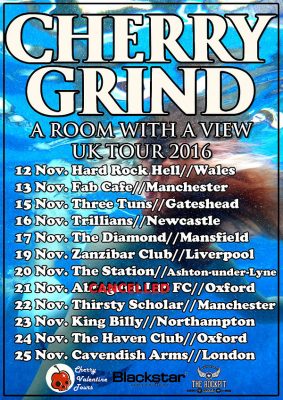