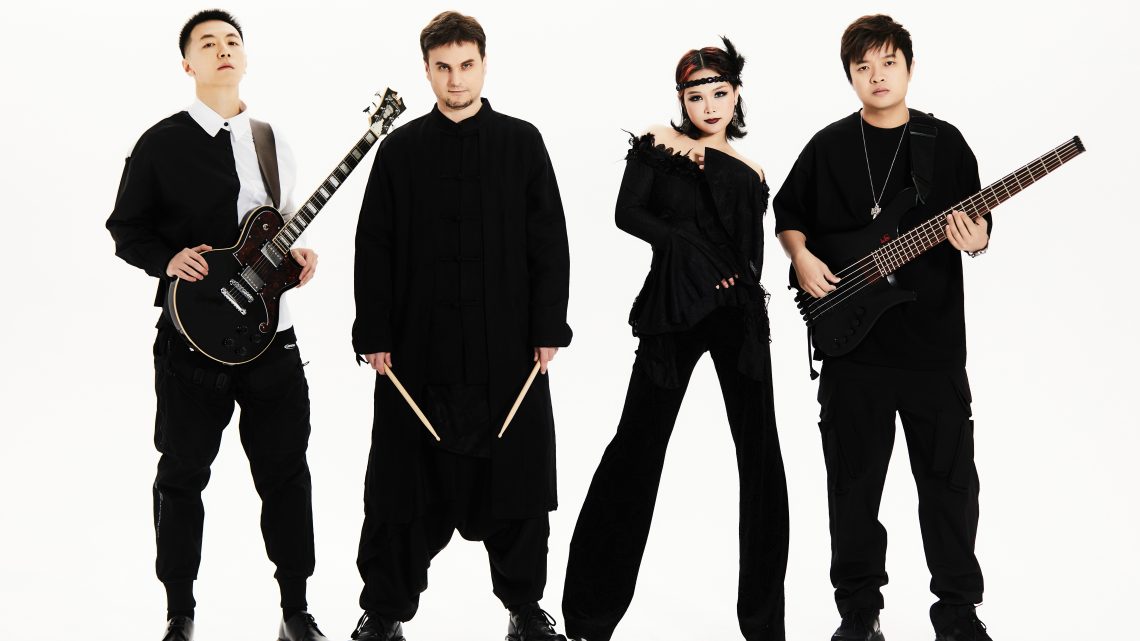 Progressive metal quartet OU (pronunciation: “O”) will be releasing their debut album ‘one’ on 6th May 2022 on InsideOutMusic. Following the release of the singles “Travel’ and “Mountain,” the band are now pleased to share the latest single “Farewell”.

Drummer Anthony Vanacore says this about the new song:

“Farewell” has a very alien, cyberpunk kind of vibe to it; vocally I think it’s one of the most emotive tracks on the record and really shows Lynn’s dynamism as a vocalist. Also, I think  this song has one of the most breathtaking endings on the album.”

“one” is available for pre-order as Ltd. Edition CD Digipak, 180g Gatefold LP Edition and as Digital Album. 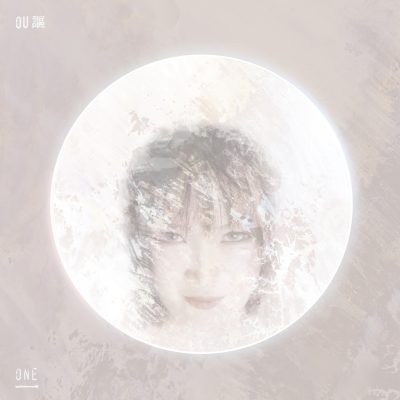 Formed by drummer and songwriter Anthony Vanacore, the idea behind OU came from each member having a long history of playing in local house bands and seeking new challenges in their growth as musicians. Vanacore would go on to recruit talented guitarist and fellow house band veteran Jing Zhang, as well as highly sought-after bassist Chris Cui, with the three of them laying the initial groundwork for the song structure and creative approach. OU recruited highly talented singer Lynn Wu to front the project, who brings with her ethereal vocals that contrast with the dynamic and engaging music, delivering a powerful and soaring sound. On their debut, OU set out with only one clear goal in mind, and that was to make certain that every song had its own unique identity.
Stay tuned for more updates on OU.