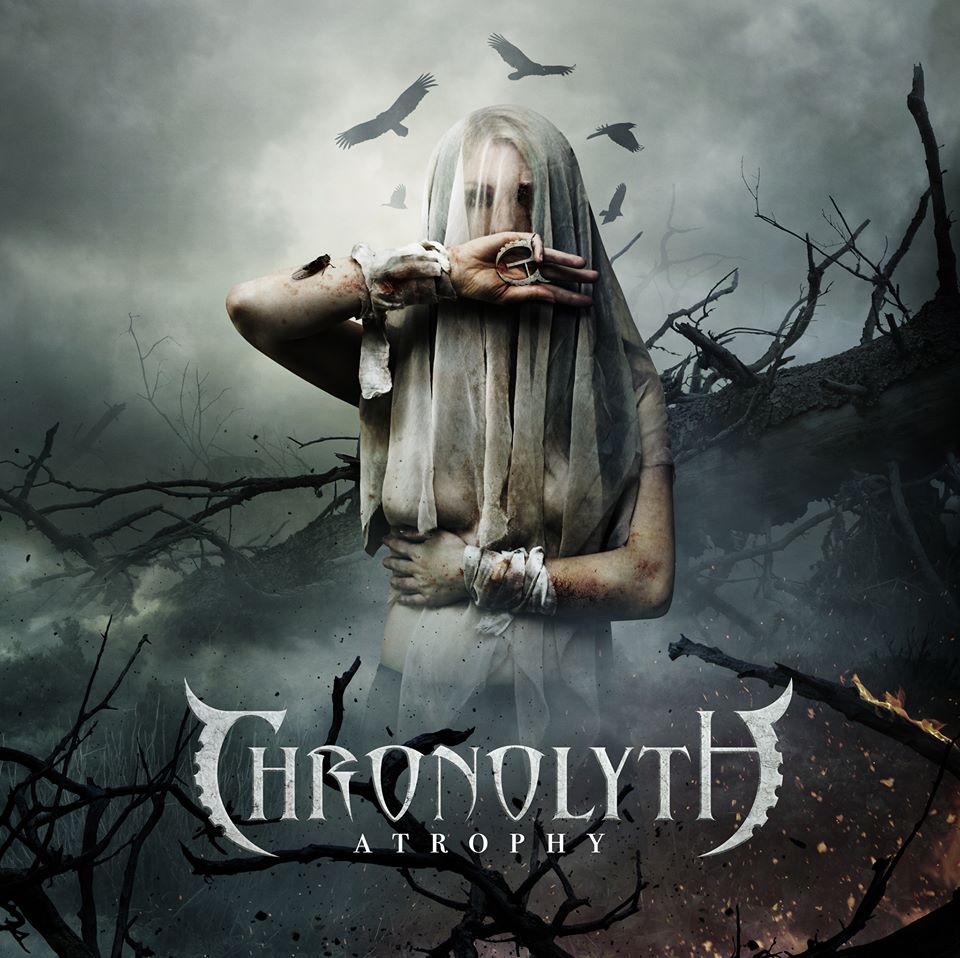 It feels like a lifetime ago since I saw Brisbane melo-death masters Chronolyth open the show for At The Gates – I remember being so impressed by their performance I grabbed a t-shirt and a CD immediately after their set! I enjoyed their debut, Sovereign, so much that Chronolyth found themselves on my Australia Day article, showcasing ten of the best underground Aussie bands I’d found during my time there. Atrophy, Chronolyth’s sophomore release, has been an album I’ve been excited for all year, and it does not disappoint.

Chronolyth take the sound they created for themselves on Sovereign, and develop it far beyond what anyone expected. Everything goes further than what they have done before – Hamish McSorley’s vocals are excellent, sounding stronger and more aggressive than ever, the riffs are heavier and groovier, the melodies soar higher and the rhythms are tighter. While Chronolyth’s boots are firmly placed in the melodic death metal camp, there is a lot of groove across the album and even some black metal influences in a few of the riffs and atmospherics. This all creates a sound a little bit different from many of the melo-death bands breaking out into the metal spot-light at the moment.

Throughout the whole album, the guitar work is simply stunning. The riffs are infectiously groovy and the melodies are simply beautiful – the solos are breath-taking, and the leads over the riffs add a huge amount of atmosphere to the album. There is a very anathematic feel to Atrophy – the whole release has a “fist in the air” vibe to it, and the frequent use of gang-vocals coupled with the simply huge choruses only add to this.

It’s difficult to pick out stand-out tracks on an album as consistently brilliant as Atrophy, but the first one would be the first track after the introduction, Facing The Ash. Opening like a hammer blow to the face, Facing The Ash gives you a taste of both the crushing heaviness and the brilliant melodic guitar work that you will sample throughout the whole album. The pre-chorus scream of “We put our faith in a dying God!” will get stuck in your head for days, and much of the guitar work has a black metal feel to it, which immediately adds a new dimension to the album. Track number five, March of the Forsaken is an anthem if ever there was one – absolutely huge melodies, circle-pit worthy riffs and a massive gang-chant for a chorus, this is set to be a live favourite. The guitar solo is simply beautiful – axemen Alex Nisiriou and Ben Constable shred with the best of them.

The ninth track from Atrophy, Ascension, was the first to be released accompanying the album announcement, and it stand up there as one of the best tracks Chronolyth have ever crafted. The majority of the song is fast, exceptionally so, showcasing the masterful riff work of the two axemen. The chorus, however, is drenched in melody and harmonising with Hamish’s growls is the stunning singing of Nicole Garity, giving the song a very unique feel. Further, the simply beautiful piano passage at the end of the song contrasts the brutality excellently.

The bastard love-child of Machine Head and At The Gates, it is only a matter of time before Chronolyth grab the world by the balls and dominate all in their path. Melodic, groove filled and devastatingly heavy, with intelligent song and lyrics writing, Atrophy will find its way onto my top ten list of 2016 for sure. It is a simply stunning album from a band that are on the cusp of something big. 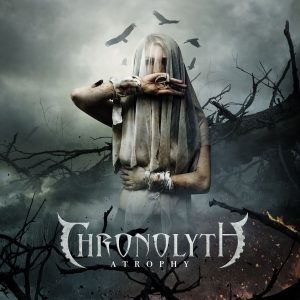 For Fans of…
Machine Head, At The Gates, Decapitated