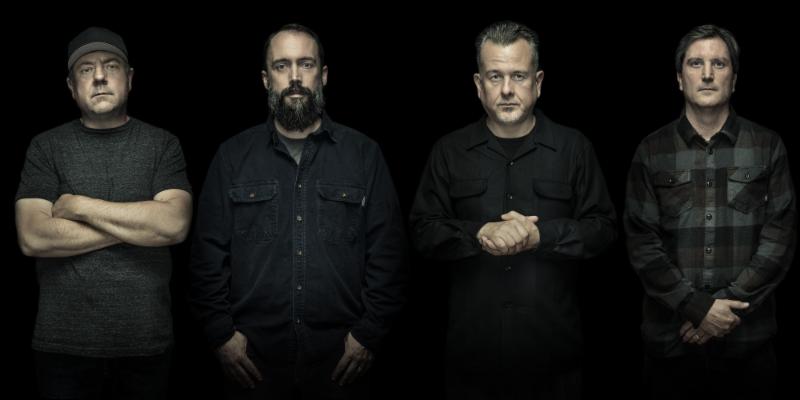 7th February 2020 0 By John Deaux
CLUTCH announce the release of the new studio recording of the track “Spacegrass”. The single is the fifth in a series of new studio recordings that comprise the Weathermaker Vault Series. “Spacegrass” was first released on CLUTCH’s self-titled album in 1995 and it stands as one the key tracks in CLUTCH’s catalogue of songs.
“The lyrics got their start originally from something Tim wrote,” says Neil Fallon. “It involved a Dodge Swinger and Jesus. I added some words and one of them was ‘AstroTurf,’ but that had one too many syllables. So I changed it to ‘Spacegrass’ – and the rest is history.”
Available on all digital outlets here: https://orcd.co/pjl43eo.
“Spacegrass” was mixed by 6X Grammy Award winner and Clutch collaborator, Vance Powell (Wolfmother, The Raconteurs, Arctic Monkeys).
CLUTCH is:
Neil Fallon – Vocals/Guitar
Tim Sult – Guitar
Dan Maines – Bass
Jean-Paul Gaster – Drums/Percussion
For more information, please visit the band’s website: www.pro-rock.com.