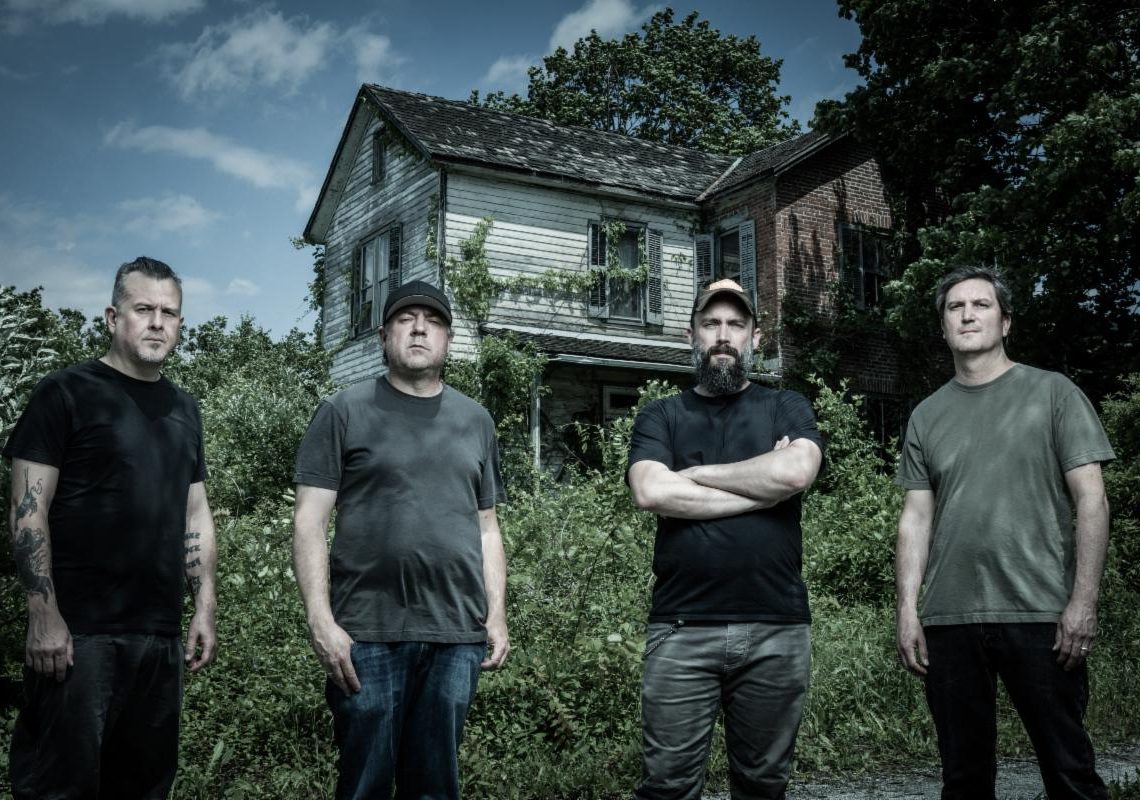 20th March 2020 0 By John Deaux
Clutch announce the release of the new studio recording of the track ‘Willie Nelson’. The single is the sixth in a series of new studio recordings that comprise the Weathermaker Vault Series.
“Willie Nelson is a song we wrote close to 20 years ago,” says Neil Fallon. “It started making appearances in our sets recently, so we figured now was a good time to re-record it. This time around Shawna Potter (War On Women) added back up vocals and is in the video as well. And for what it’s worth, ‘Red Headed Stranger’ gets regular play on our tour bus.”
The single was recently rerecorded and remixed by J. Robbins (Jawbox, Jawbreaker, The Sword, Against Me!) and the track comes in at 3:21.  “Willie Nelson” was originally released in 2003 on Clutch’s album ‘Slow Hole To China: Rare and Unreleased’. 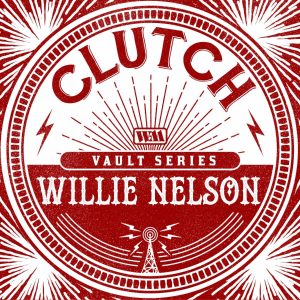