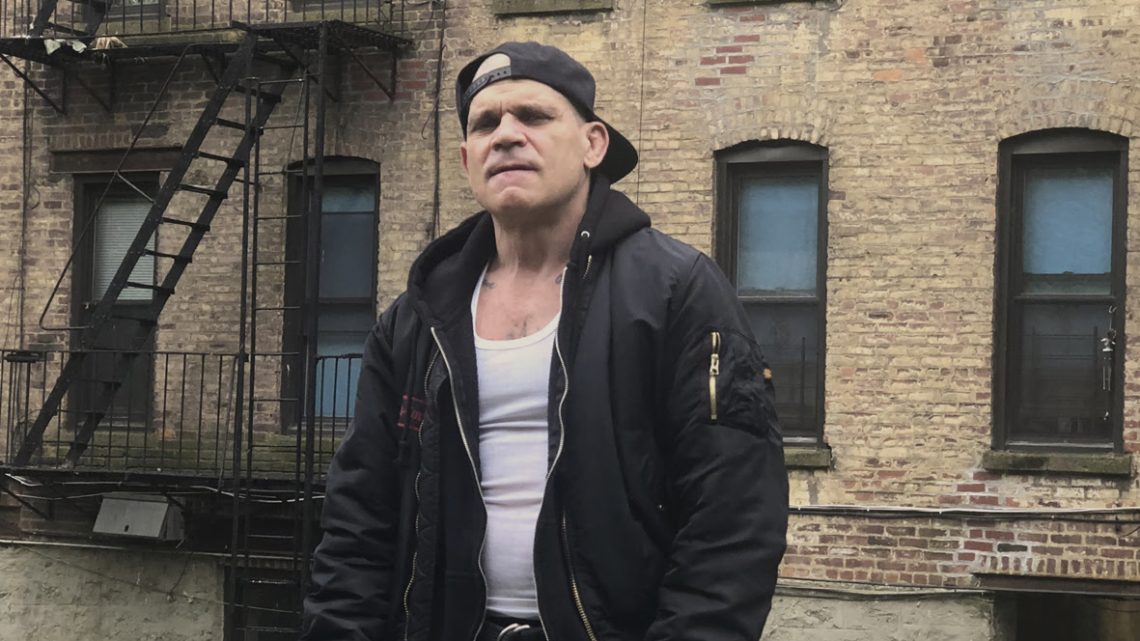 CRO-MAGS were scheduled to go on tour in support of their previous album In The Beginning in the summer of 2020, booked solid throughout Europe, UK, Japan and South America. All was set to kick-off with a show at Webster Hall (NYC) with Body Count on 15th March – when suddenly the Coronavirus quarantine went into effect, and the year of madness began. In response, CRO-MAGS pivoted, performing one of the very first live stream shows, “The Quarantine Show”, from the historic (and now defunct) SIR Studios in Manhattan’s Chelsea neighbourhood.

As Flanagan recounts, “(Drummer) G-Man was stuck in New York for seven months because of the travel ban, so we started writing songs, and as soon as we were able to get into the studio we started tracking.” Recorded at Steve Zing‘s (Sam Hain, Danzig) newly launched Trick or Treat Studio, they brought back Arthur Rizk who produced In The Beginning.

Rocky George managed to get out of NYC before the lockdown in March and tracked his guitars in Los Angeles. Guitarist Gabby Abularach remained in Guatemala during the travel ban and decided that both personally and professionally he was in need of a change and to move in ‘a different direction.’

Aware of the quarantine and travel ban, CRO-MAGS asked long-time friend Joseph Affe (M.O.D, Maximum Penalty, Harley’s War) to play “The Quarantine Show”. Joe had just toured Europe and the UK with CRO-MAGS in late 2019 when Rocky couldn’t make the trip. Harley had played with Joe on and off since 2003 in different projects and it was a perfect fit, so CRO-MAGS brought Affe on to do the EP.  After all the years, playing the entire catalogue and having so recently filled in for both Rocky and Gabby, it was seamless.

The record itself is unintentionally 20 minutes and 20 seconds, and plays as a time-capsule look into the burning dumpster fire of the last year.

CRO-MAGS founder Harley Flanagan explains, “Just by coincidence we recorded 20 minutes and 16 seconds of music, so we simply added a few seconds of real-world chaos. The album cover is meant to look like a calendar – seven squares across, with one picture from 2020 per day. Inside the booklet there are 12 pictures, one for each month of 2020; and the back is a shot of something I have never seen before in my life – a totally empty New York City. Coronavirus, quarantine, empty streets, brutality, burning buildings, violence and destruction: 2020 is a year none of us will ever forget.” 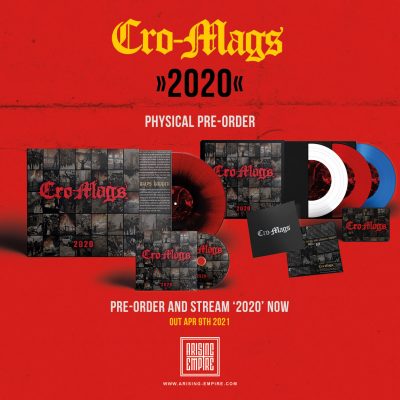