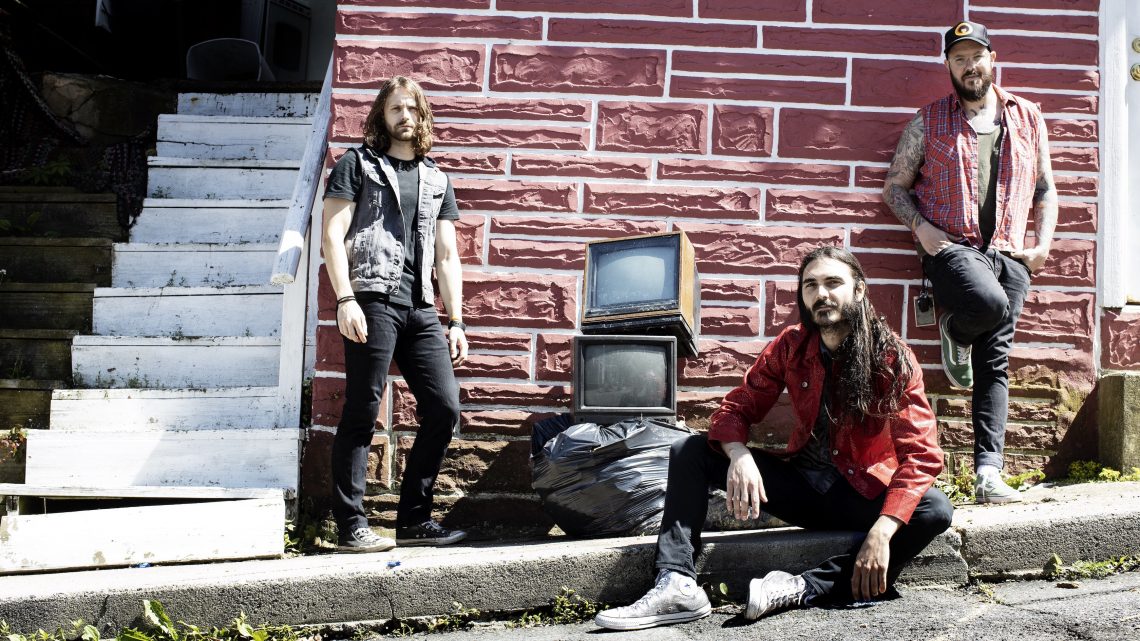 Crobot and Mascot Records present a brand-new video for “Burn.”


Singer Brandon Yeagley shares, “Well Beardos…if life gives you flames, you light the biggest bonfire the world has ever seen…and when Mascot asks you to make a video for “Burn,” you call up some aliens to help show the universe how to get down! No dragons were harmed in the filming of this music video.”

MOTHERBRAIN has been an unequivocal success for the band, reaching the milestone of over 15.4 million streams across all global platforms. Along the way, the band’s single “Low Life” went Top 10 at the Active Rock format with a 29-week run on the Billboard charts.  Additionally, “Gasoline” was a successful follow-up, while videos released by Mascot Records supporting the album have been cumulatively viewed over three million times on YouTube.

Earlier this year, the band presented a visualizer for Gasoline. At the time, Yeagley shared, “Gasoline’ is the sonic portrayal of a Schwarzenegger flick, complete with super villains, boss battles, & explosions at every turn.  It’s a lot like Predator in 4K for your ear holes.”  While Guitarist Bishop offered, “This was a collaboration I took the lead on with our buddy Wombat. Basically, a bad trip in to the world of Crobot. A different dimension where monsters rule and humans drool.”  Bishop delivered the art, and Wombat executed the concept, effects, animation and editing delivering the essence of what is pure legend and ubiquitous as WombatFire.”

Crobot plan to resume touring to support the album as restrictions for public gatherings are lifted across North America and Europe.

Crobot has released a signature coffee blend titled CHUPAJAVA. The product is named after their song “Chupacabra,” previously released on the Something Supernatural album. The release is in association with Austin, TX-based company Third Coast Coffee – a Fair Trade, Organic and Transitional coffee roasting company, importing directly from small farmer cooperatives through Cooperative Coffees. Bags can be purchased via the band’s web site.
http://smarturl.it/Crobot-Band
www.crobotband.com

Also check out the videos for Keep Me Down, Gasoline  and Low Life
www.mascotlabelgroup.com