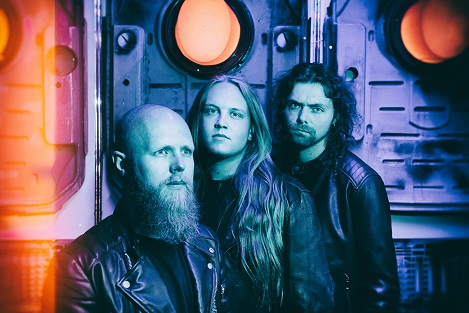 The outstanding performance can now be watched in its entirety HERE!

Reborn as forward-thinking explorers of the extreme metal cosmos, CRYPTOSIS is what happens when metal is allowed to evolve, to expand and to breathe. An invigorating shot in the arm for the entire metal scene, it’s guaranteed that their album is to be one of 2021’s most talked-about debuts. Due to be released on Century Media Records, the first chapter in the CRYPTOSIS story will have you gripped from the start.

CRYPTOSIS released their debut album “Bionic Swarm” on March 26th. The album is available in the following formats and can be ordered HERE! https://cryptosis.lnk.to/BionicSwarmID