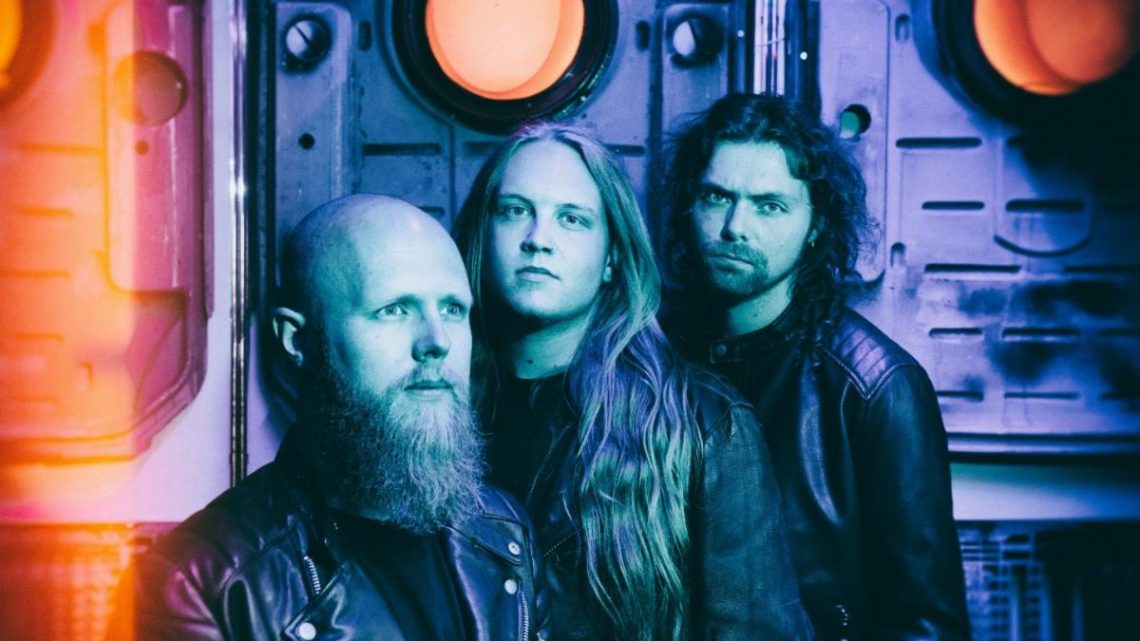 12th January 2021 0 By John Deaux
Century Media Records are happy to announce the signing of Dutch futuristic multi-metal eruption CRYPTOSIS. To celebrate, the band have just released their new single and music video for “Decypher“..
“In light of recent events we are beyond happy that we are teaming up with Century Media Records to release and promote our debut album. It feels really good to work with such a professional team that understands our artistic vision and gives us a lot of freedom and resources to take everything we do to the next level,” states CRYPTOSIS about the signing announcement.
“Getting completely surprised by a new band doesn’t happen very often, but CRYPTOSIS really impressed me. What this young band manages to deliver is nothing but a mind-blowing hell ride through the realm of extreme metal. What CRYPTOSIS do is not only for fans of Vektor, Coroner, Sadus or Demolition Hammer, but generally for everyone who is into death and thrash metal played at high speed on the highest level of aggression and technicality. The usual label hyperbole? If you think so, then check out the song. Welcome to Century Media, guys. We couldn’t be happier to have you with us,” adds Philipp Schulte, Director of Century Media Records.
A million miles from the old school fury of their previous incarnation, CRYPTOSIS have a sound that defies expectations and limitations with equal intensity. A dizzying blend of visceral extremity, symphonic pomp and wild, progressive invention. Elements of blackened death, progressive thrash and grandiose symphonic metal are all present and correct, but CRYPTOSIS have combined them in an exhilarating, unprecedented new form that promises to satisfy on both primal and cerebral levels.
CRYPTOSIS TOUR DATES:
13.05.2021 Wonnemond Festival – Sebnitz – DE http://www.wonnemond-festival.de
22.05.2021 Vienna Metal Meeting – Vienna – AT  http://www.viennametalmeeting.com
02.07.2021 Dokk’em Open Air – Dokkum – NL http://www.dokkemopenair.eu/
CRYPTOSIS is Laurens Houvast (vocals/guitar), Frank te Riet (bass/mellotron/backing vocals), and Marco Prij (drums).
Follow CRYPTOSIS:
Website
Facebook
Instagram