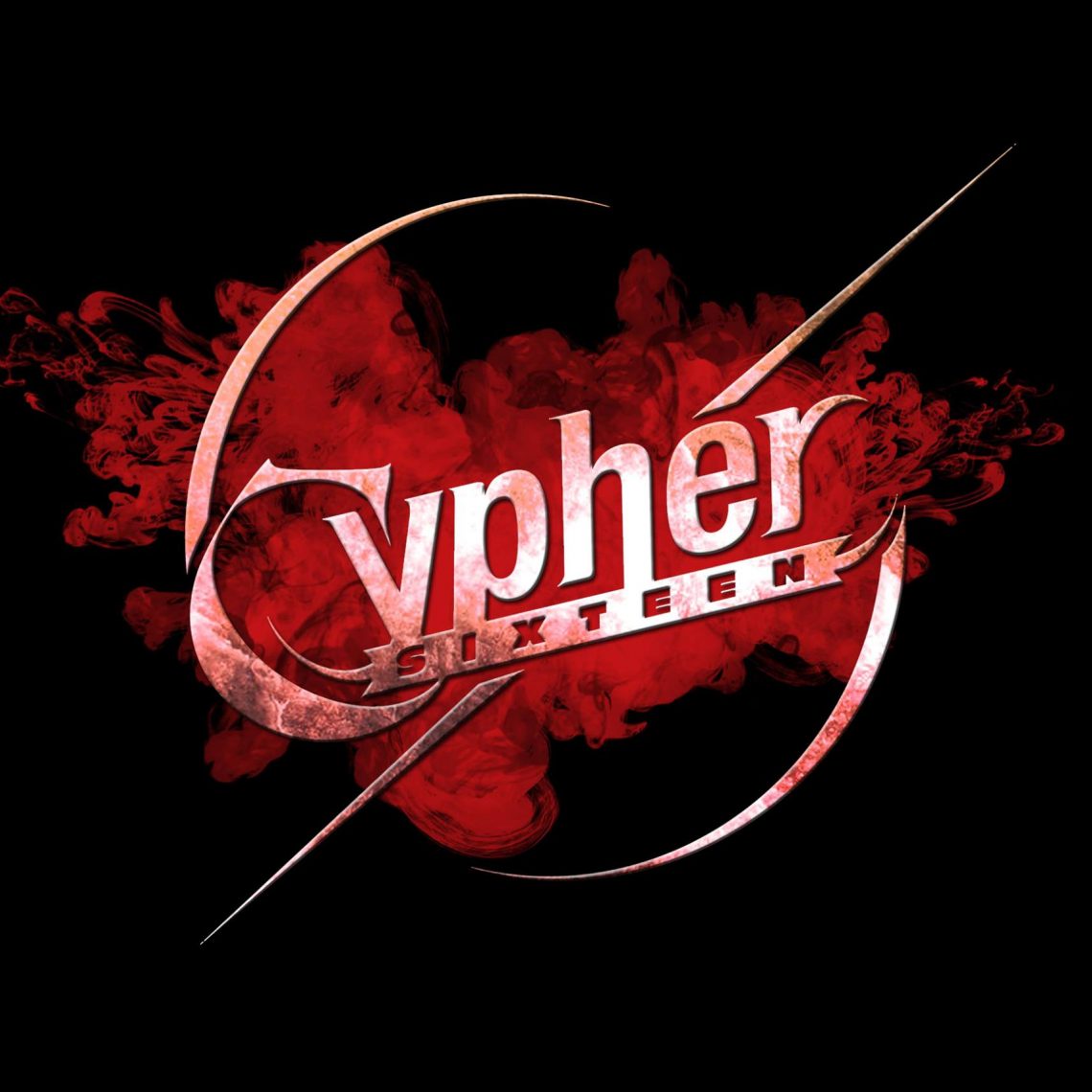 Off the back of a busy year playing their biggest headline UK show to date at London’s Islington Academy and working away in the studio on their second album, Cypher16 have now unleashed new music.

Commenting on the track vocalist Jack Doolan states “We’re excited to be able to share this new song and video with you all. It features footage from our last US/Canada tour, as well as some studio shots from Sweden, where we have been busy recording the new album this year. We’re looking forward to seeing you all on the road in 2019, so stay tuned for a few exciting announcements! “

Cypher16 are a young, innovative heavy rock band who harness metal and a hint of industrial to create a truly massive sound. The band have earned fans across the globe, having already toured in seventeen countries including multiple tours of the US, China and India, playing shows and festivals with the likes of Amaranthe, Fear Factory, Children Of Bodom, Behemoth, Lamb Of God and Slayer.

The band have also become renowned for their ambitious videos, shooting in distinguished London venues such as The Natural History Museum and Battersea Power Station.

They are currently working on their second studio album in Sweden and Denmark, working with Jakob Herrmann (Anthrax/Machine Head) and Jacob Hansen (Volbeat). This follow up to their debut ‘The Great Surveyor’ is expected to be released early next year.

Their first show of 2019 will take place at the o2 Academy Oxford on Friday 22nd February. Tickets available here:
https://www.seetickets.com/event/cypher16-lest-we-forget/o2-academy2-oxford-oxford/1288883

AT THE SUN’s ‘Leave Before the Light’ Looks Set to Dazzle!