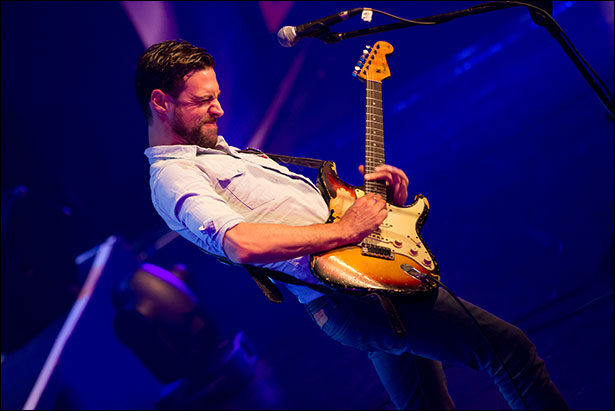 After taking the UK by storm in April of this year, critically acclaimed South African singer-songwriter and guitarist, Dan Patlansky is pleased to announce a one-off concert at London’s The Borderline on Saturday December 5, with special guest Aaron Keylock.  Tickets priced at ￡14 are on sale now from The Gig Cartel, and the 24-hour ticket hotline 0844 478 0898.  The London Borderline show follows his special guest slot on Joe Satriani’s “Shockwave” November 2015 UK Tour. 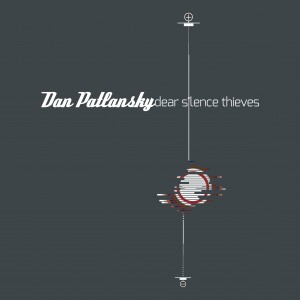 Classic Rock magazine’s 8/10 album review praises Patlansky saying, “Trumpeted as this year’s zero-to-hero, the Jo’burg thirty-something justifies the hype with his seventh album. Dear Silence Thieves is blues tinged, but not slavishly so, with funky opener Backbite stomping like Lenny Kravitz in stack heels, Fetch Your Spade channelling  Rage Against The Machine, and Taking Changes coming on like the Pride & Joy on illegal steroids.”

Don’t miss out on what promises to be one of the most exciting concerts of the year featuring two of rock’s most exciting guitarists in the contemporary music scene.
https://youtu.be/XyL6txiiUnA