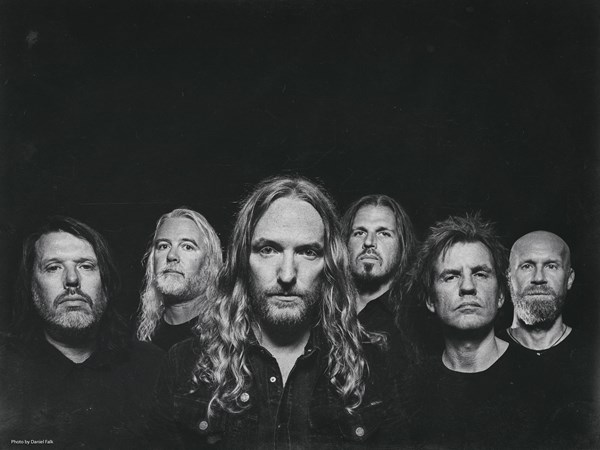 Let me be honest, this isn’t my normal kind of music. However, I wanted to challenge my norm and I was surprised how much I like this album. I was expecting something a lot harsher, thankfully I could get into quite a lot of the songs.

So the first real ‘death metal’ that I remember getting into was back in 2000 when Cradle of Filth released Midian. I was taken aback by the power, the growling vocals and the general vibe you get from this type of music.

I didn’t fall in love with it, but I liked it and every now and again I’ve dipped my toe into the doom genres.

It was in one of these toe dipping moments that I picked up Moment from Swedish metallers Dark Tranquillity.

The music. I was surprised how complex the various songs are and I liked that a lot. However, that was pretty much it. It’s not a bad album and there is going to be a lot of people that will get more from the album than I do, but it isn’t quite my cup of tea.

Despite this not being the music that I naturally listen too, I didn’t find the album jarring or annoying. I don’t think I’ll listen to the album all the way through again, but I can see myself picking a couple of tracks and dropping them into one of my more eclectic playlists to add a bit of balance. 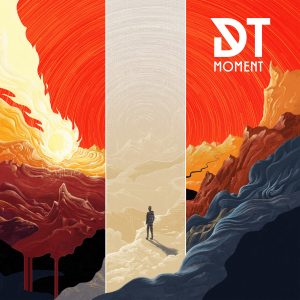