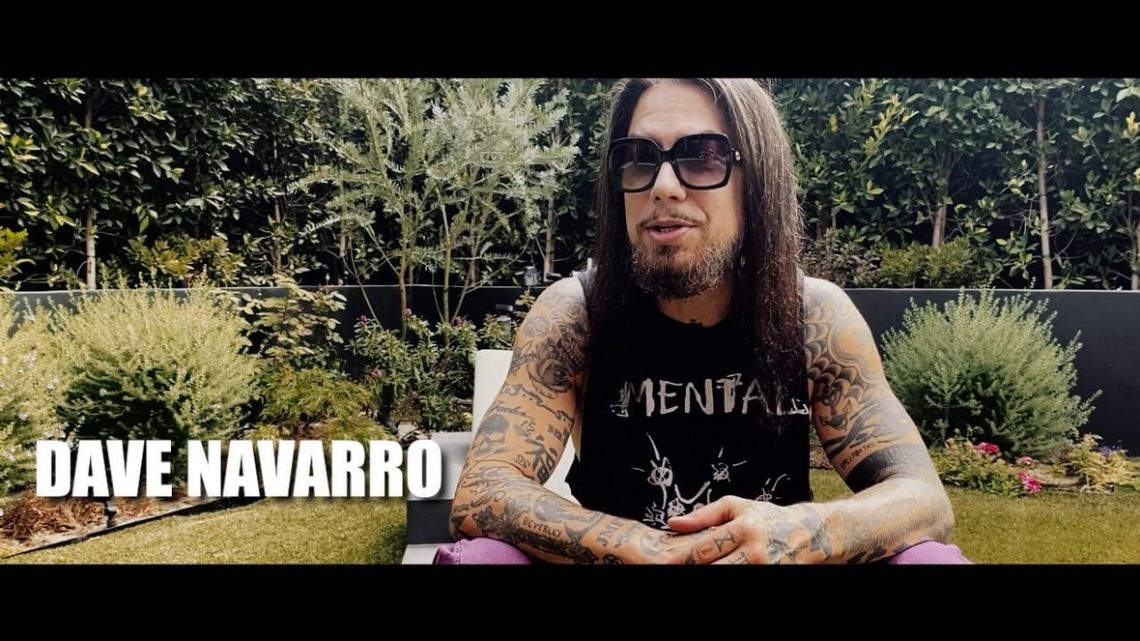 In the recently released documentary The Altered Noise, directed by Matt Zane, Dave Navarro sat down to discuss his thoughts on seeing Society 1 when they were booked on his 2008 show Spread TV. Within the interview he mentions how Matt Zane is “an incredible frontman” but his attention was pulled immediately to recently deceased former bassist DV “Dirt” Karloff.

“As incredible as a frontman Matt is it was nearly impossible not to
stare at Dirt. ” said Navarro

Within the clip Navarro talks about knowing Zane for years and feels
fortunate to have seen Society 1 at that time. Years later Navarro and
Zane would eventually share the stage together performing Static X
material in honor of the late Wayne Static.

Society 1 will continue to perform and just announced 2022 dates with
Static-X, Fear Factory, and DOPE. Jimmy Minj, who will be playing bass, reached out to DV Karloff prior to his passing asking for his blessing
to fill the bass duties. 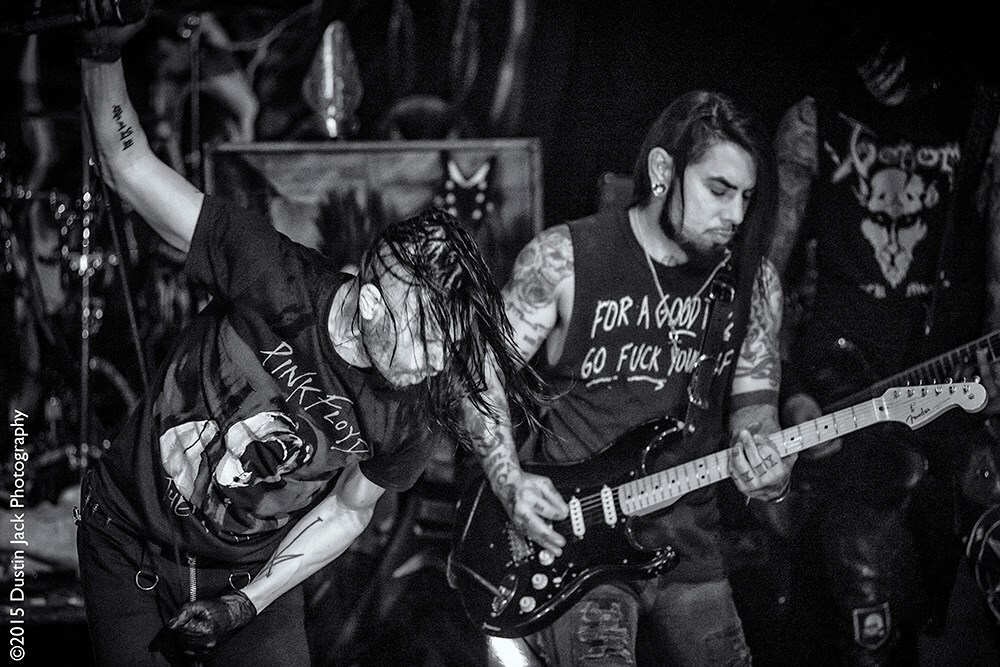 “I had seen Dirt play in Society 1 numerous times so I reached out to
him. He told me of his current situation and encouraged me to audition, even going so far as to give me some pointers about the songs and Matt’s writing style. Thanks to his help, I was brought in as the new Society 1 bass player and I certainly have to some HUGE shoes to fill!!” said Minj

The Altered Noise follows Karloff through various phases of his career and
also touches upon his incredibly successful profession as a tattoo artist that
saw him inking up celebrities such as Britney Spears, Kelly Clarkson,
and Steve-O.

“His life really was interesting, regardless if you’re a fan or not. He was
this young guy from the cornfields of Indiana that came out to Hollywood and
within eight months he’s touring the world and that was just the
beginning of the story,” says Zane.

See the full film on Youtube now. Watch Navarro discuss his experience
at the 46:44 minute mark.

Paul Gilbert Announces The Release Of His Christmas Album ‘TWAS