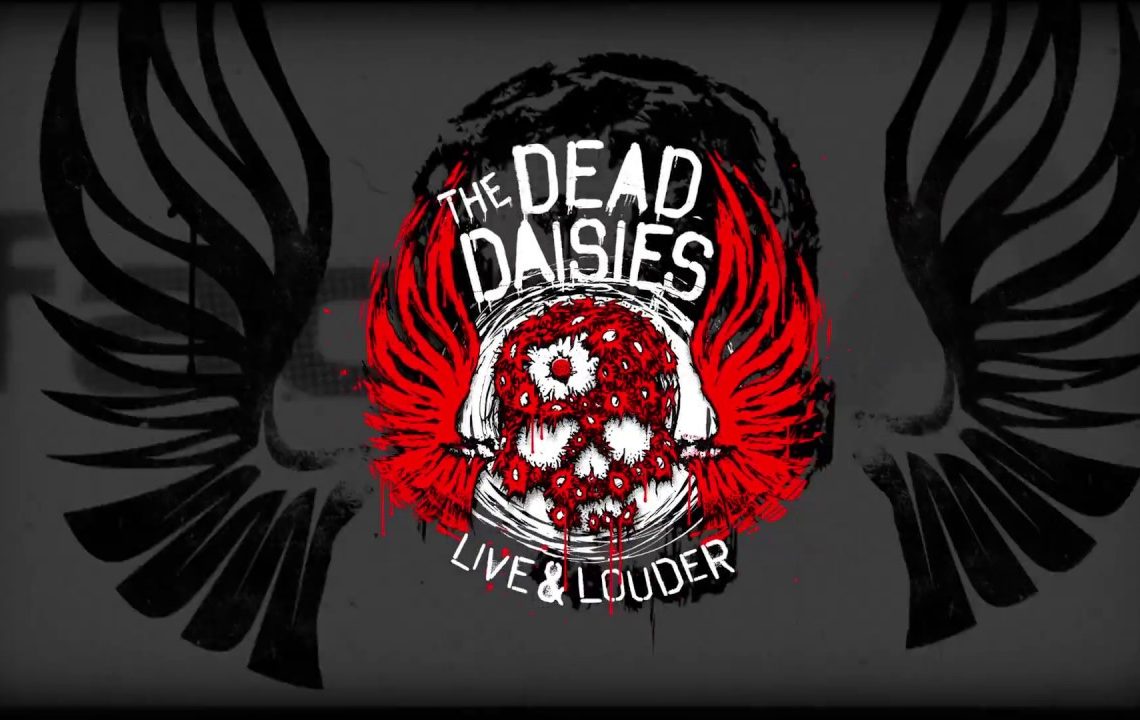 Since John Corabi took over vocal duties for The Dead Daisies, this band (I refuse to call it a super group) have not only gone from strength to strength but they’ve listened to their incredibly attentive fan base & issued a live album.

Not only is the live album 16 tracks in length & is quite possibly the best sounding live album in existence, it’s also the most beautifully presented limited edition deluxe box set too (only 2000 world-wide).

Just look at what you get!!!

This is a limited edition that needs to be unwrapped, coveted & seen to be believed. This is as good as is gets for what is (probably) the best sounding live album of all time.

The badge, poster, post/artcard, patch are all of incredible quality. I’ve personally bought some amazing box sets in the past & this is one of the best I’ve seen purely for quality & price.

The 7″ sounds & looks absolutely stellar. So much better than I had imagined.

Sonically, the CD & vinyl are sublime. Admittedly the vinyl sounds better than the CD (even on colored vinyl). Having said that tho, both sound ridiculously good.

I love the fact that every track is recorded somewhere different & it’s not just a straight gig.

If you want a really nice collectors item & you can find one on a shelf or if you’re tired of just buying just a CD or an album & want to have something different, even if you just have extra cash burning a hole in your pocket, do yourself a favor & BUY THIS, it’s an absolute belter.

I cannot recommend this purchase highly enough. Purchase of the year so far? Damn right it is! 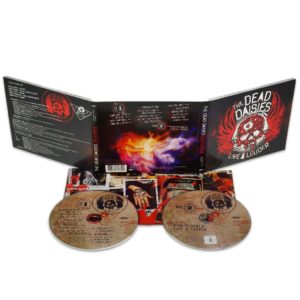 Check out The Dead Daisies HERE