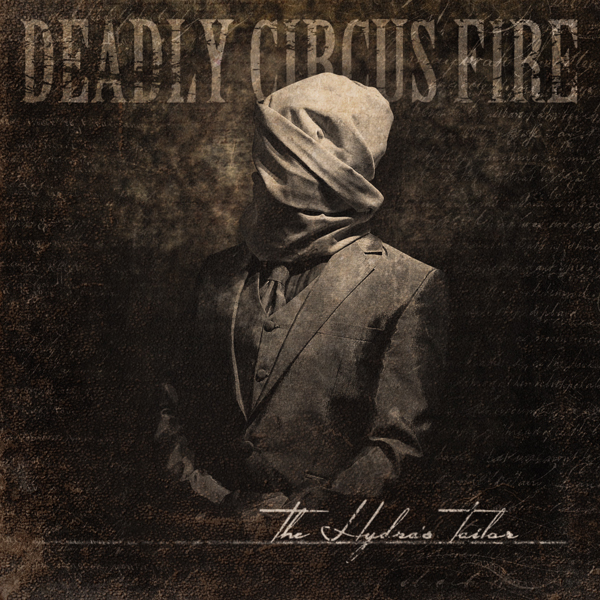 Prog metallers DEADLY CIRCUS FIRE have today revealed the brand new hard-hitting song ‘Animal‘ which will feature on their sophomore album The Hydra’s Tailor, to celebrate the success of raising £10,000 via PledgeMusic. The band have also revealed the cover art and tracklisting for the record, which is set for release in 2015.

Deadly Circus Fire entered MTR Studios to work on The Hydra’s Tailor where Phil Kinman produced, engineered and mixed the album; the quartet also involved themselves in the production of the record. Once complete, it was sent to Wired Masters Studios for Andy Pearce and Matt Wortham to master.

Citing Tool, Mastodon and Deftones as influences, the band’s debut album The King and the Bishop received critical acclaim from Metal Hammer, Prog Magazine and more. Since then, Deadly Circus Fire have gone onto make appearances at Hammerfest, Bloodstock and Camden Rocks Festival. 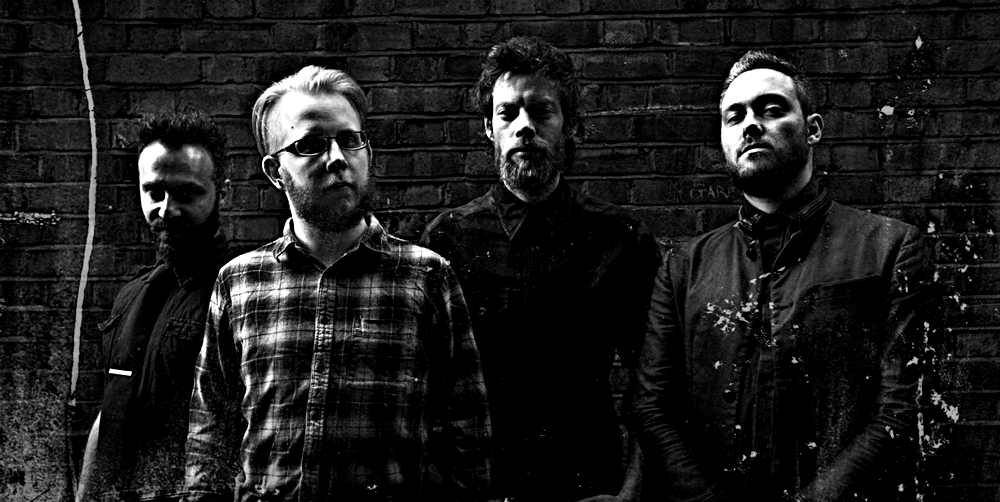