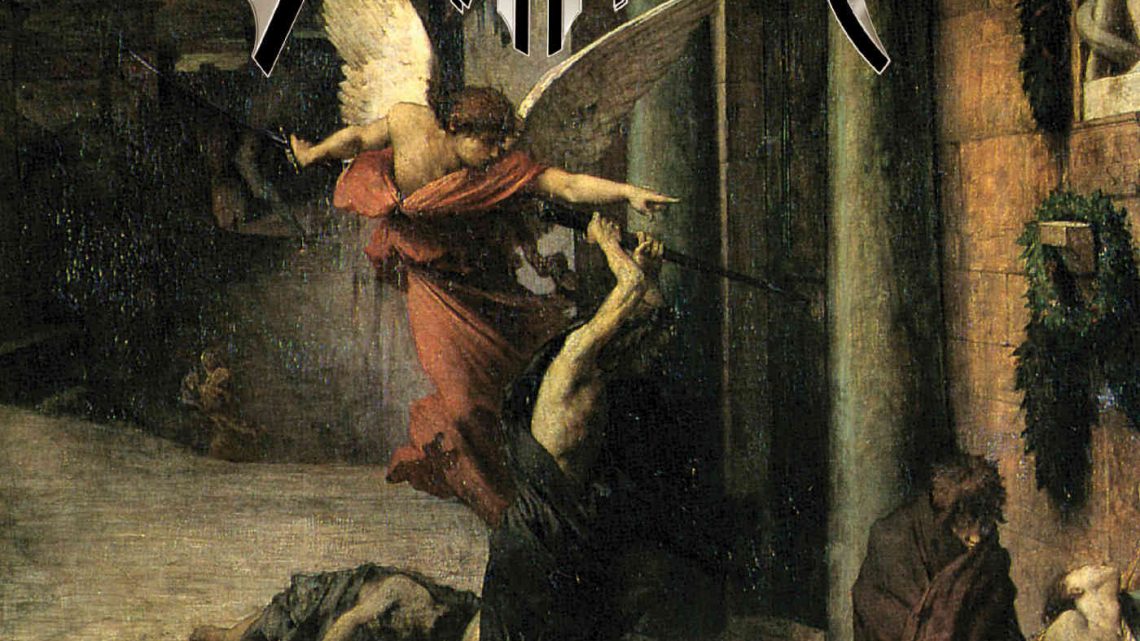 Back in 1985 Metallicas Kirk Hammett produced a demo by a Bay Area thrash band called Death Angel. Drummer Andy Galleon was just 12 at the time whilst the rest of the band weren’t even 20 yet.
Thanks to tape trading and the incendiary shows around San Francisco their debut The Ultra Violence was released in 1987. What Rob Cavestany ,Gus Pepa, Dennis Pepa , Andy Galeon and Mark Osegueda, The Ultra Violence would go on to be a classic thrash album.


The follow up Frolic Through The Park also achieved some minor success.  After Death Angel signed to Geffen 1990 for Act III. Enigma released Fall From Grace, the bands first live album.

This box set puts together their first 3 albums as well as an album of rarities. Their debut album The Ultra Violence has the added bonus of the Kill As One demo tacked on to the end.


The rarities disc is exactly what it says on the tin. The quality varies due to the source material. But saying that it’s great to hear the evolution of this important bands sound.

The live album is a nice addition to this set. It hasn’t got the greatest of production as it was a rapid cash in,  but the The Ultra Violence and Frolic Through The Park make up for this.

Death Angel are one of those bands that are incredibly underrated band but also one that needs much more attention. Hopefully this box does the trick. 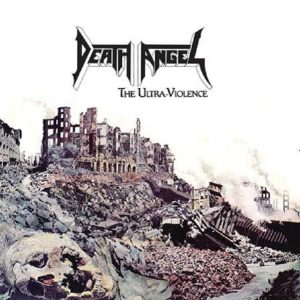 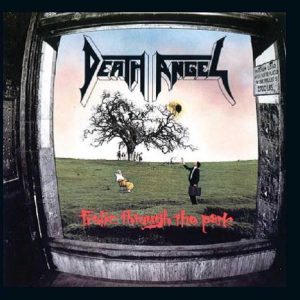 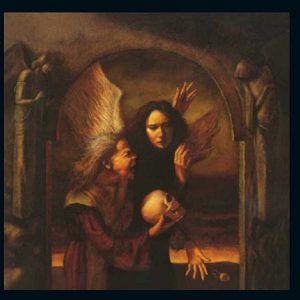 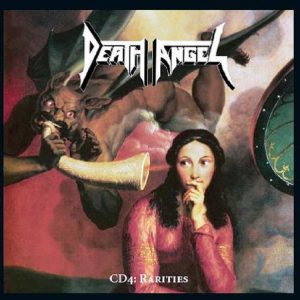