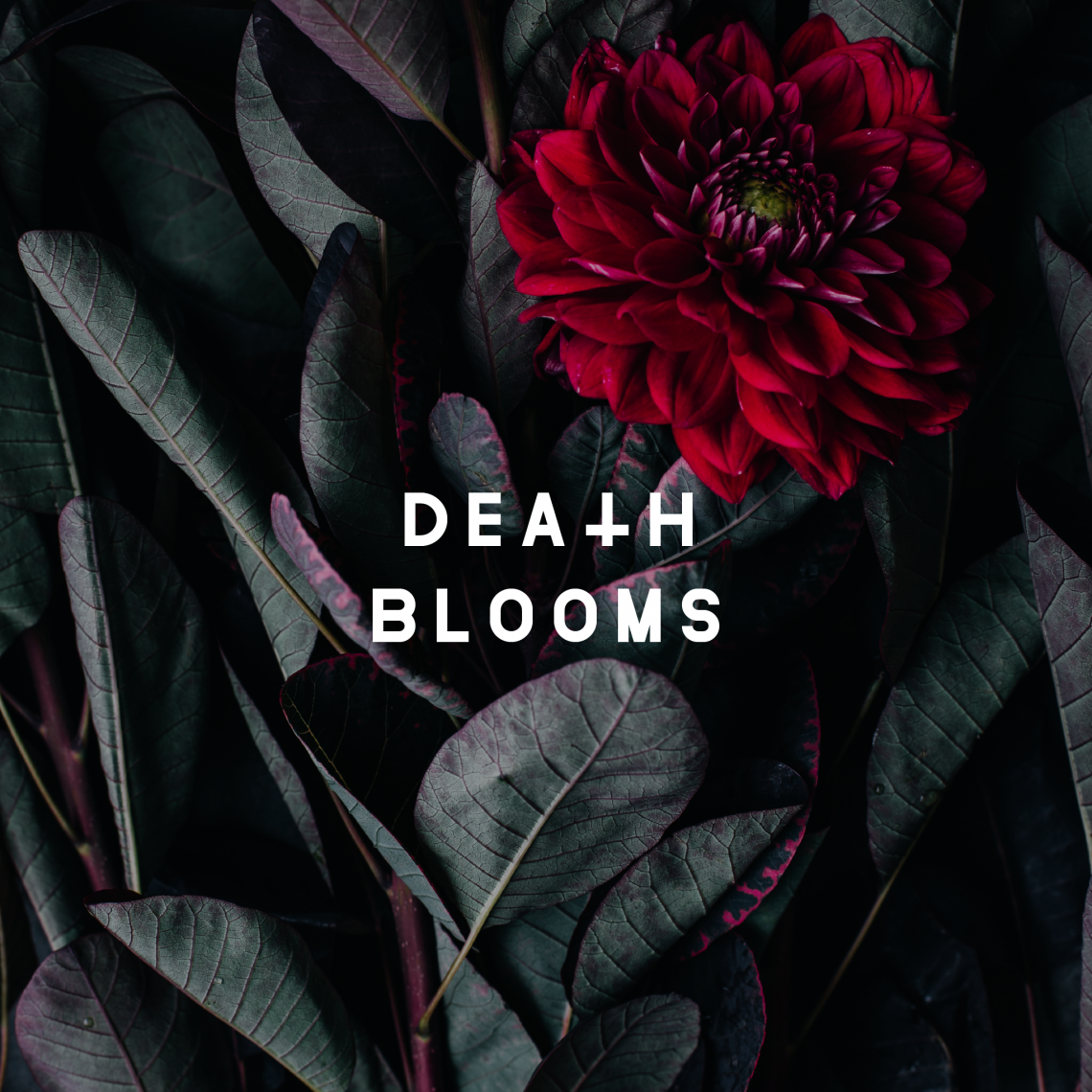 31st August 2017 0 By John Deaux
Rising metal band DEATH BLOOMS have been confirmed as guests on legendary horrorcore duo INSANE CLOWN POSSE‘s UK tour this November, with special guests MUSHROOMHEAD.
Death Blooms frontman, Paul Barrow, says, “We’re really honoured and excited to be a part of this tour, especially with two bands who epitomise the scene which we grew up in. It’s going to be amazing to be able to share the stage with them and we can’t wait to get out there!”
Hailing from Liverpool/Manchester UK; Death Blooms released their blistering self titled debut EP last May and received critical acclaim from the press and music fans alike for its melodic hardcore metal fusion. Supporters of the charity MIND, the songs on Death Blooms new ep highlight the need to be more understanding of mental health issues and support those around us in our community.
“‘Sick’ is about wanting to break free from your own shackles, but acknowledging and accepting that this is who you are. It’s good to talk about how you feel and to be honest, most importantly, with yourself. I feel like the song ended up being one massive therapy session for me”, says Barrow.
BUY INSANE CLOWN POSSE / MUSHROOMHEAD / DEATH BLOOMS UK TOUR TICKETS
13th Nov – LEEDS o2 Academy
14th Nov – NEWCASTLE o2 Academy
15th Nov – GLASGOW o2 ABC
16th Nov – BRISTOL o2 Academy
17th Nov – MANCHESTER o2 Ritz
18th Nov – BIRMINGHAM o2 Institute
19th Nov – LONDON o2 Forum Kentish Town 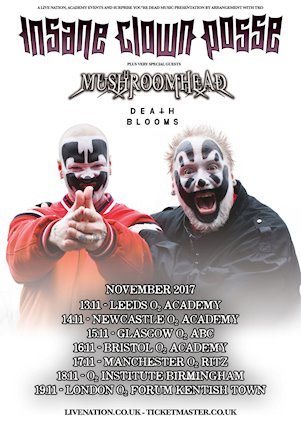