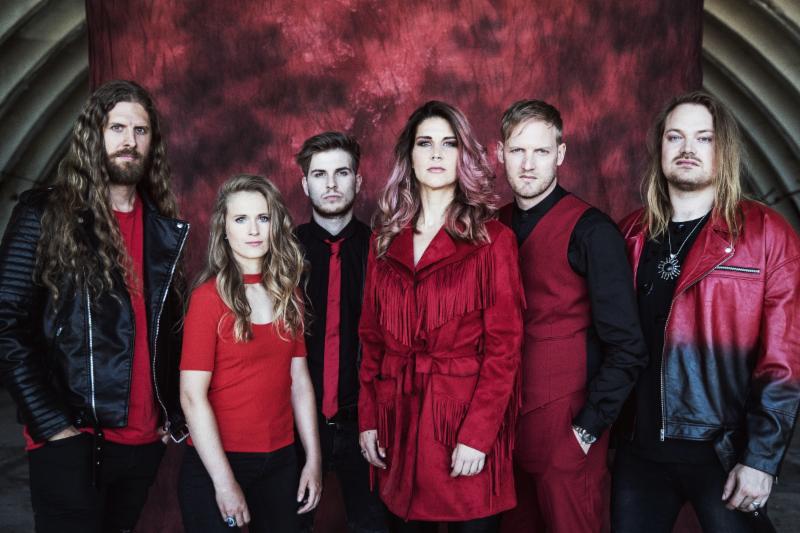 11th January 2019 0 By John Deaux
Today, rock group DELAIN are pleased to share a brand new song and video. The dramatic, cinematic track ‘Masters Of Destiny’ is the first single from DELAIN’s upcoming live album + Blu-Ray, titled ‘Hunter’s Moon’. It is one of four brand new studio tracks that are part of the stunning release, due out February 22nd via Napalm Records.
Filmed in Iceland, the single’s epic video utilises the country’s breathtaking landscapes to underline the mysticism of the song. 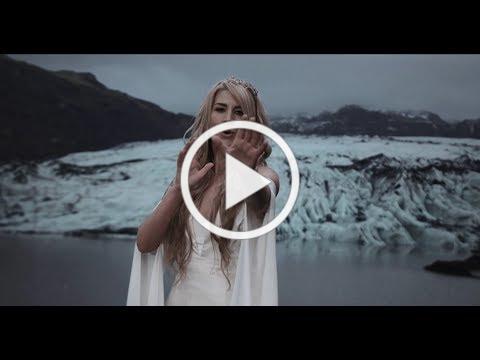 DELAIN comment, “This is an exciting release for us, and a special one too on account of the fact that we chose one of our more elaborate and unconventional compositions for our first single, showcasing another side of ourselves as a band. We wanted to make the video like an extension to the music; to match the orchestral, instrumental and vocal bombast of the song with visuals of nature in all its grandeur, and we found the perfect backdrop for this in beautiful Iceland. We are very proud to present to you the music video for our brand new track ‘Masters Of Destiny’. We hope you enjoy the journey.“
‘Hunter’s Moon’ is a thrilling live album, accompanied by a live Blu-Ray from the band’s sold out ‘Danse Macabre’ 2017 tour across Europe, which featured multiple guest musicians including Nightwish’s Marco Hietala. It is the final in the trilogy that started with their EP ‘Lunar Prelude’ and 2016-released full album ‘Moonbathers’. Perfect for both old and new DELAIN fans, the release encapsulates their dazzling live show and stage production, as well as offering a taste of what’s to come from their next studio album, also due out in 2019. 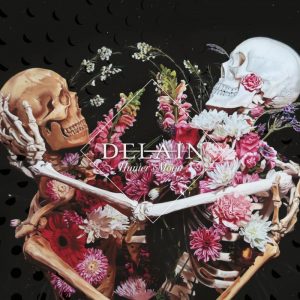