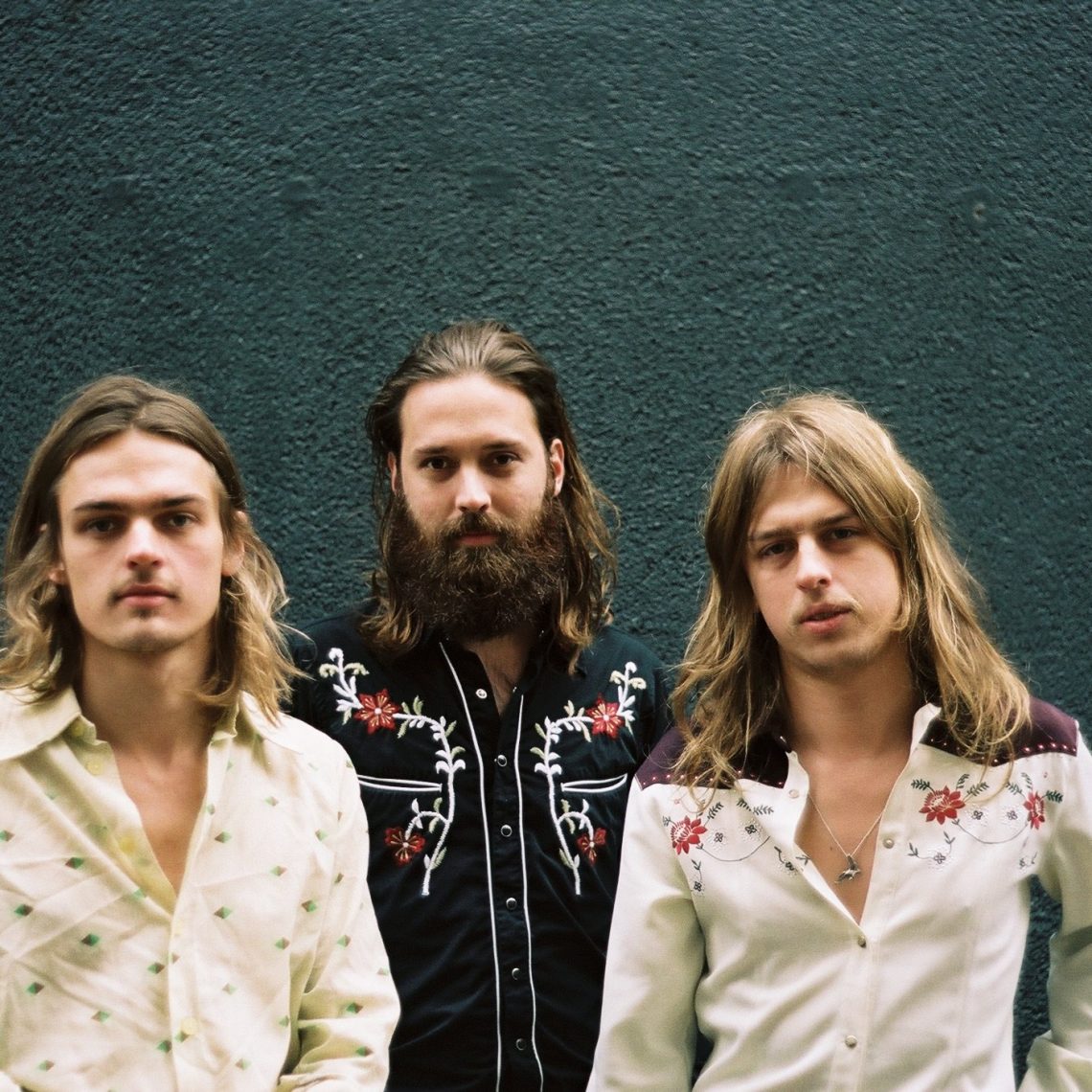 Head over to Spotify to listen to ‘Share The Ride’ and make sure you’re with friends!
https://open.spotify.com/album/2eIHXXlBAtEZfyMvVjPyxw?si=u8azPjbTTLKPFfH1J9HpZg

Check out the videos for:
‘Big Talk’ | ‘California Burning’ |  ‘Deceit & Woo’
DeWolff are delighted to present their brand new track Share The Ride. However this is no ordinary single release. To hear the track in it’s entire form, you need to have 5 friends with you. Each stem from the song is available on Spotify and each listener will have to select which one they would like to hear. When all played at the same time, you will be able to hear the whole track in full. The band have even been kind enough to provide an instructional video, which you can check out here.

Speaking about the unique release of the track, Singer/Guitarist Pablo van de Poel explains: “Every day when we walk on stage, when we jam or write a song together something magic happens. We’re not talking about the “magic of DeWolff” but we’re talking about the sheer joy of making music together. Nowadays less and less people get to enjoy this wonderful feeling because making music has become more of a solitary thing. Or people have computers make the “music”. To let everyone get a glimpse of what it’s like to play and enjoy music together, we recorded a brand new song “Share the Ride” and put the individual tracks/instruments on Spotify. So you need to find some friends, go to the “Share the Ride” album, all pick an instrument and press PLAY at exactly the same time. It takes some practicing but when you get it right it’s AWESOME! You want a guitar solo? Or maybe a Hammond solo? It’s up to you baby! Right now there are 5 tracks on there but in the next couple of weeks we’ll add more tracks so you can arrange the song any way you want! SHARE THE LOVE & SHARE THE RIDE!”

DeWolff formed in the Netherlands’ Deep South of Geleen, when they were barely teenagers in 2007 by brothers’ Pablo (singer/guitarist) and Luka van de Poel (Drums) and Hammond organist Robin Piso. Named after Harvey Keitel’s character, Winston Wolfe, in Pulp Fiction, their luscious and expansive neo-psychedelia saw them burst out of the city.

They have released 5 studio albums previously, all have catapulted them up the charts in their homeland. Whilst still in their teens they played the prestigious Paradiso in Amsterdam and took to the mainstage at PinkPop Festival in front of 10,000 fans, relentless touring followed, earmarking them as a formidable live act. Since then they’ve played to 30,000 at Lowlands Festival, 15,000 at Sziget, as well as Reeperbahn, Rockpalast, Rock Oz Arenas and supported The Black Keys, Blues Pills and Deep Purple.

They’ve played Castle’s throughout Europe, been invited to perform at a Russian millionaire’s birthday party in Berlin, they had bodyguards for a show on a Moscow rooftop and at a Biker festival just outside the city, they came face to face with unexpected pyrotechnics, nudity and watched fire spread across the stage during their set.

In 2017, the band celebrated their 10th Anniversary in fine style as they headlined their own DeWolfest to 3,500 fans with support from amongst others, Wolf People.

DeWolff will be on tour through Europe from November 2018 – February 2019.
Tickets available from – www.dewolff.nu