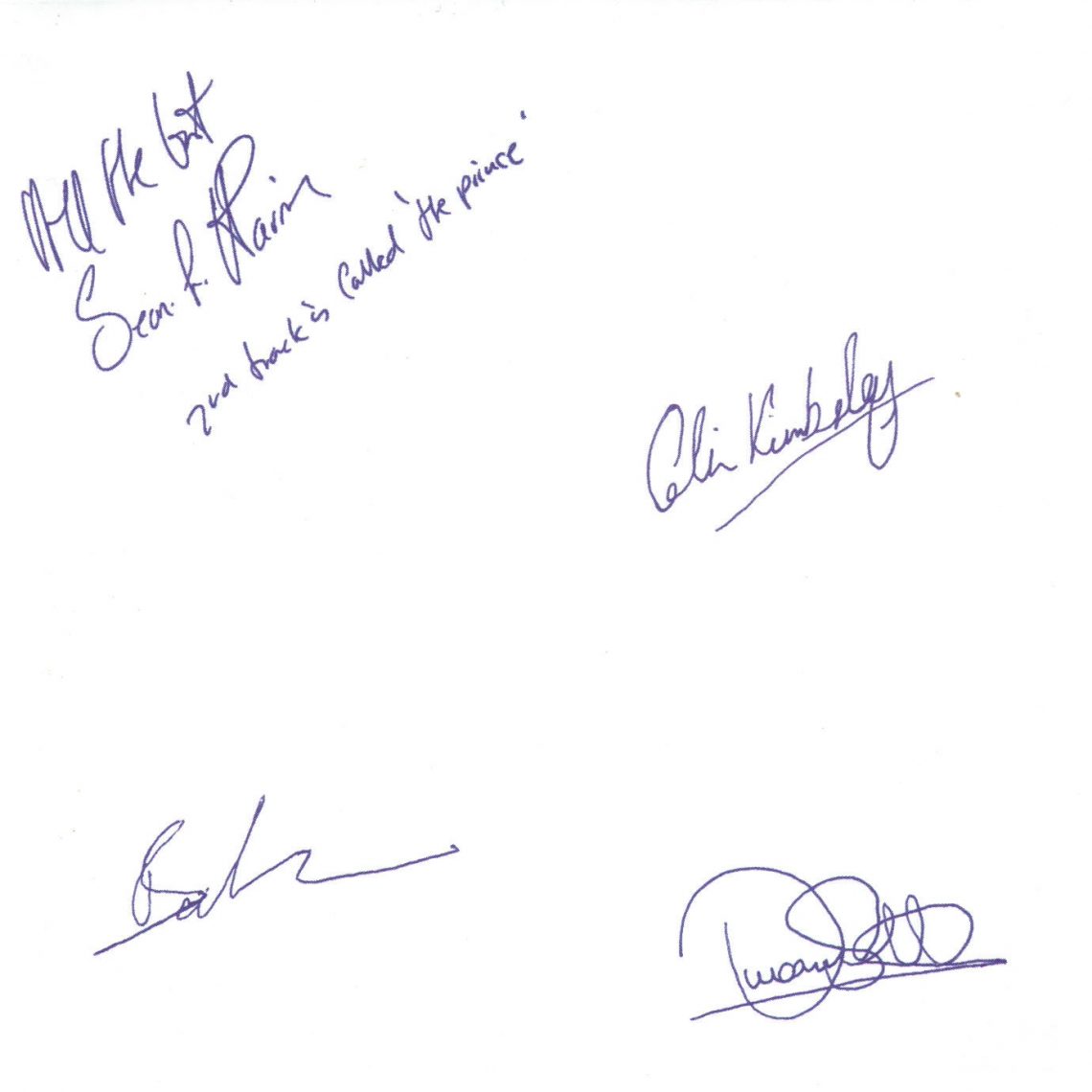 New Wave of British Heavy Metal legends Diamond Head re-issue a fully remastered version of their ‘White Album’  that feature the tracks, The Prince, Helpless, It’s Electric & Am I Evil (which have all been covered by Metallica)

This version has been fully remastered from the original source tapes & not dubbed or remixed from dodgy vinyl/bootlegged cassettes that previously plagued CD versions of this album. The White Album now boasts a 2nd CD of rare singles released at the time along with proper artwork. Before it was just a plain white cover (hence White Album) with only band signatures to identify who it was by.

Every cut on this album is a gem from the opening riff of Lightning To The Nations, to the closing drum pattern of I Don’t Got it’s still an earth shattering record. It’s easy to see why this is considered by many to be the ultimate Diamond Head album

A lavish booklet is enclosed with new liner notes & images from the bands private collection. This is simply the best version you’re going to get & the only one you’ll ever need. 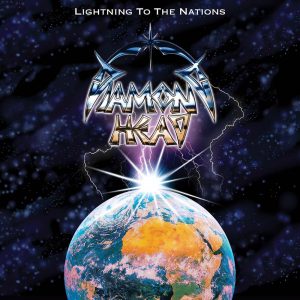 Track List
DISC ONE: THE WHITE ALBUM
1. LIGHTNING TO THE NATION
2. THE PRINCE
3. SUCKING MY LOVE
4. AM I EVIL?
5. SWEET AND INNOCENT
6. IT’S ELECTRIC
7. HELPLESS