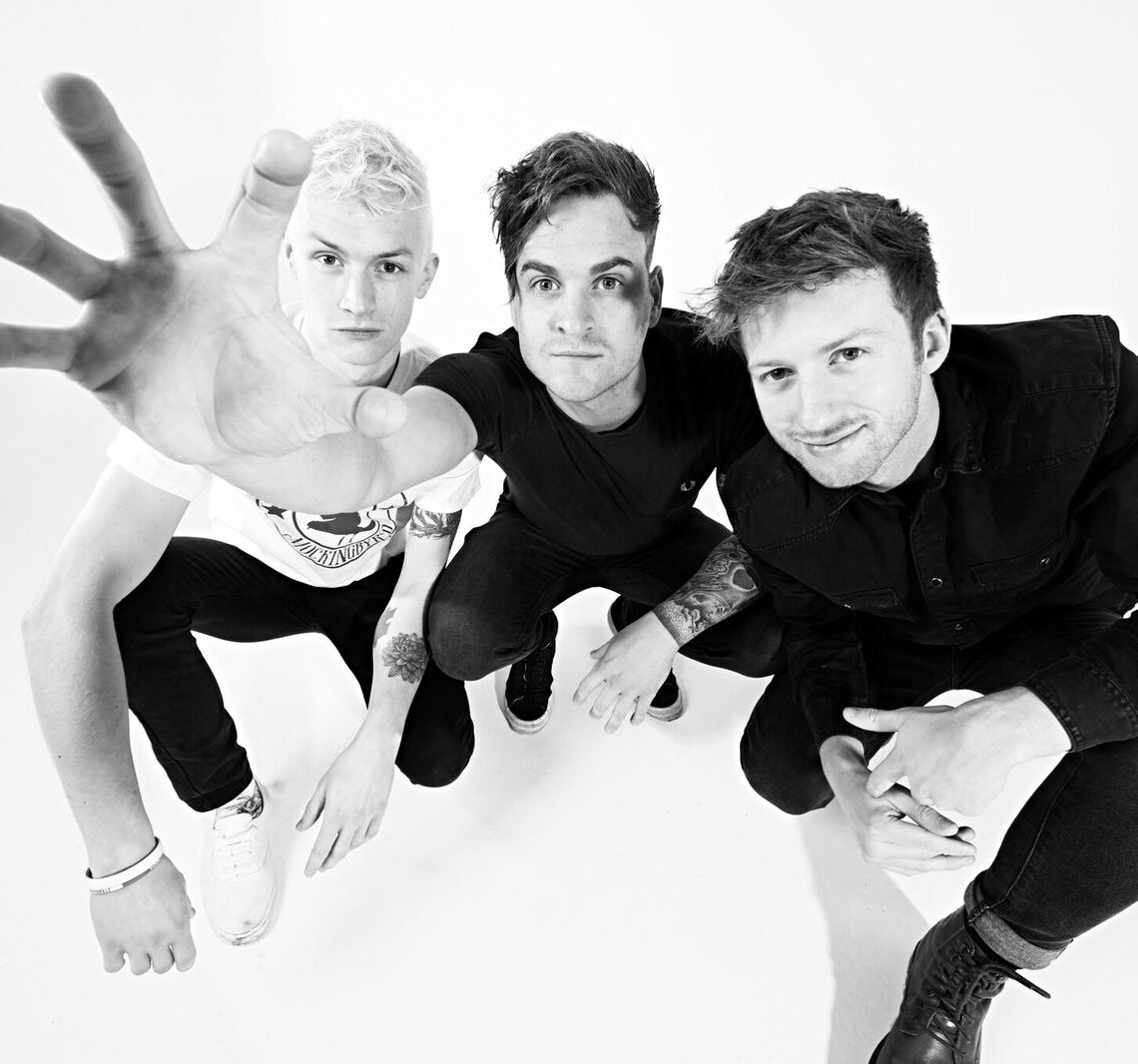 6th September 2019 0 By John Deaux
Nuneaton’s finest grunge-pop-rockers Dig Lazarus have unleashed a fun-filled fly-on-the-wall video to accompany new single ‘Outlaw’. The track oozes groove with big riffs and desert vibes channelling the need to find strength from within to rise above life’s challenges from time to time.

Drummer Jack Cotterill says “We wanted a video that would show our personality off the stage as well as our power on it. We were lucky enough to have our good friend Max capture our journey over the past year from a photo studio in Leicester to Hard Rock Hell in Ibiza; from backstage to bathtubs, and everything in between.”
The lads have been turning heads throughout 2019 with the launch of highly acclaimed EP ‘Figured It Out’ which scored airtime on Kerrang! radio, Planet Rock radio and BBC radio Leicester, as well as making a splash on the live circuit with appearances at Hard Rock Hell Ibiza, Camden Rocks, Wildfire and supports with Crobot and Stevie Pearce.
The band are currently in the studio working on their debut album and are gearing up for a very exciting announcement next week – keep your eyes peeled!
To celebrate the launch of the new video the guys are hosting a launch party at The Crew, Nuneaton this Saturday 7th September from 9pm – join them for giveaways, special merch deals and CAKE!
Upcoming shows:
2019
September 7th – The Crew, Nuneaton *VIDEO LAUNCH PARTY*
September 28th – Karns, Hinckley (Charity Event)
November 15th – The Crew, Nuneaton
December – **announcement coming soon**
2020
March 6th – Motherwell Civic Centre w/ Foo Fighters GB
March 12th-14th – Hard Rock Hell AOR – Great Yarmouth