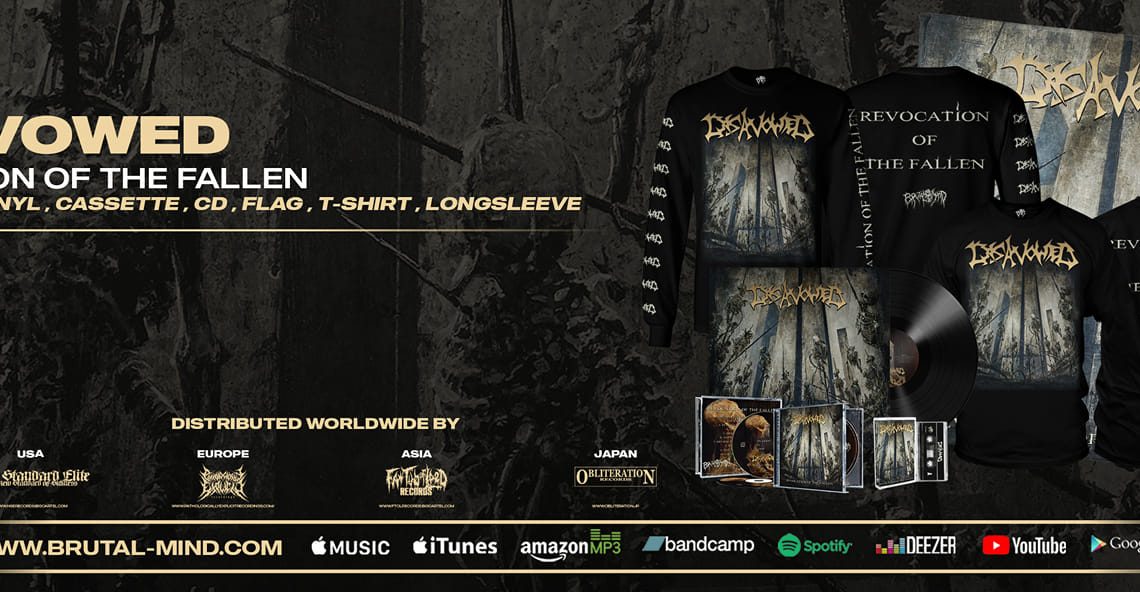 Disavowed – Revocation If The Fallen – Review

What do they put in the water over in the Netherlands? With the sleuth of extreme metal bands they have produced over the year’s such as PESTILENCE, SINISTER, ASPHYX, GOD DETHRONED and GOREFEST to name just a few. Add to this mix DISAVOWED debut album ‘Perceptive Deception’ which is revered as a flag bearer for the brutal death metal genre. While on their second album, ‘Stagnant Existence’ they departed from the brutal death metal and added a technicality to their assault which some fans didn’t appreciate. After a thirteen year hiatus DISAVOWED are back with their third album ‘Revocation of the Fallen’ and they continue to interweave brutality with technicality, but don’t diminish the ferocity of the sonic assault.

The production on ‘Revocation Of The Fallen’ adds another layer to the sonic soundscape DISAVOWED have created. All the instruments merge as one brutal entity, yet are all alluring in their own nature. The guitar riffing beautifully shifts from intricate and structured to ferocious and artery slicing precision effortlessly. While the drums transition between frenetic footwork, blastbeat galore and a demonic technical prowess with such proficiency is awe inspiring. However a major nod has to go to the bass work which is the foundation of this brutal and heavy assault, the riffs vear between weighty bruising and intense grooves to explosive leading riffs that carry the rhythm and vicious brutality on offer and veers through the cacophony like a wrecking ball.

DISAVOWED have not disappointed with their new album and although staying true to their original sound, they have allowed it to evolve with time. If you are looking for some brutal death metal then look no further than DISAVOWED as they have released one of the best brutal death metal albums of the year. 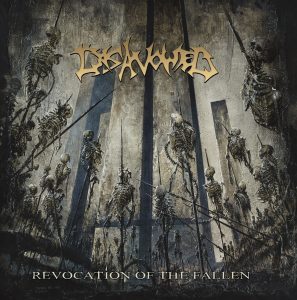 Track Listing
1. The Process of Comprehension
2. The Enlightened One
3. Revocation of the Fallen
4. Imposed Afterlife
5. Deformed Construct
6. Therapeutic Dissonance
7. Defractured in Contemplation
8. Egocentric Entity
9. The Inevitable Outcome
10. Facing the Singularity