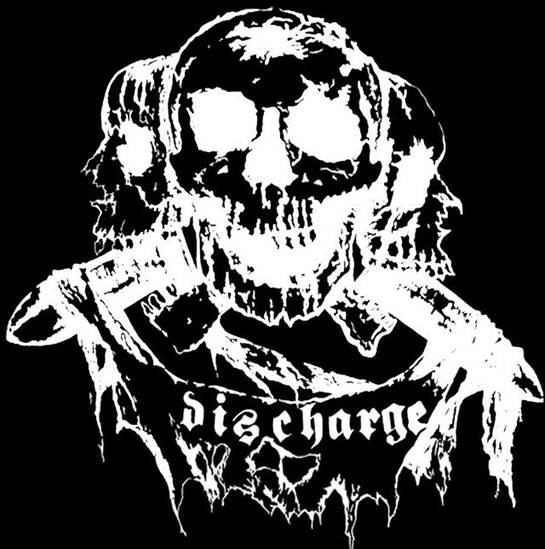 Nuclear Blast Records are proud to announce the signing of British legends Discharge.
Formed in 1977 by Terry ‘Tezz’ Roberts, his twin brother Tony ‘Bones’ Roberts and Royston ‘Rainy’ Wainwright, Discharge are cited as a key influence by renowned artists such as Metallica and Anthrax.

The band states:
“Discharge are very happy to say we’ve signed to Nuclear Blast Records, a label that knows the genre and believes in what we do. We love the family atmosphere that revolves around the label and we are proud to be on their roster of great bands, some of whom are friends of ours. We’re excited about our new album ‘End Of Days’, with three quarters of the original classic line up (Bones, Rainy and Tezz), plus Dave on drums and JJ Janiak on vocals – who captures the original Discharge sound and spirit. Original drummer Tezz moves onto rhythm guitar, so this is the first time in the band’s history that we’ve had a five-piece line-up. ‘End Of Days’ are upon us, but it‘s just the beginning for us with Nuclear Blast…the nightmare continues!”
Nuclear Blast owner Markus Staiger adds:
“Signing Discharge is a long-time dream come true. I grew up listening to hardcore and punk and Discharge were one of my favourite bands from the beginning. Discharge were more extreme and more fucked up than everything else. With their first EP, ‘Why’, and their debut, ‘Hear Nothing See Nothing Say Nothing’, Discharge created classics, which I know by heart and strongly influenced me. Bands like Metallica, Slayer, Anthrax, Machine Head and Soulfly have covered songs by Discharge, attracted by their British uniqueness. I’m proud to be able to welcome Discharge to the Nuclear Blast family – In crust we trust!”

Their new album is planned for a 2016 release.
The band have just released a brand new song.

More dates to be announced soon.

Discharge are a British hardcore punk band formed in 1977. The band is characterised by a minimalistic approach to music and lyrics. A heavy, distorted and grinding guitar-driven sound and raw, shouted vocals similar to a political speech, with lyrics on anarchistic and pacifistic themes.

AllMusic calls the band’s sound a ‘high-speed noise overload’ characterised by ‘ferocious noise blasts’. The band’s 1982 debut album, ‘Hear Nothing See Nothing Say Nothing’, went to number two in the UK Indie Charts and number 40 in the UK Album Charts. In the early 1980s, numerous Discharge singles and EPs landed in the top 10 of the UK Indie Charts, including the 1981 EP ‘Why?’ and the 1982 single ‘State Violence State Control’.
‘Hear Nothing See Nothing Say Nothing’ paved the way for thrash metal, black metal, crust punk, grindcore and various extreme metal subgenres. The musical genre of d-beat is named after Discharge and their distinctive drumbeat. 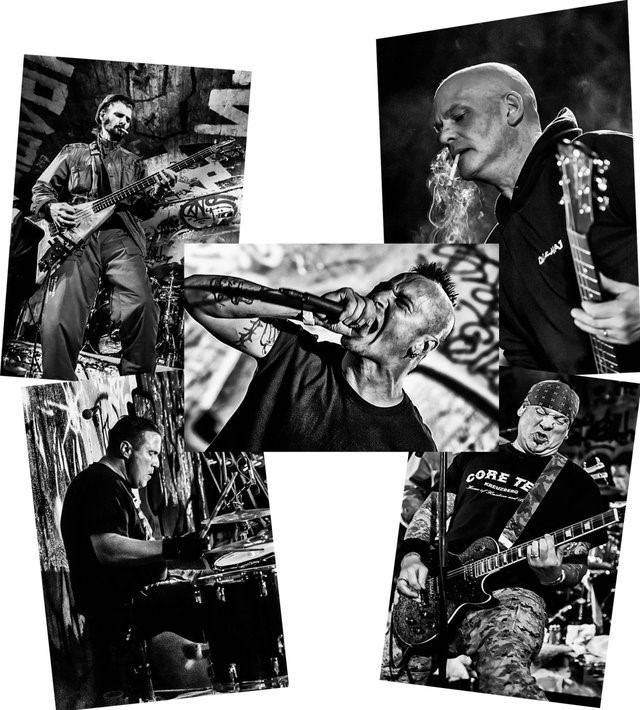