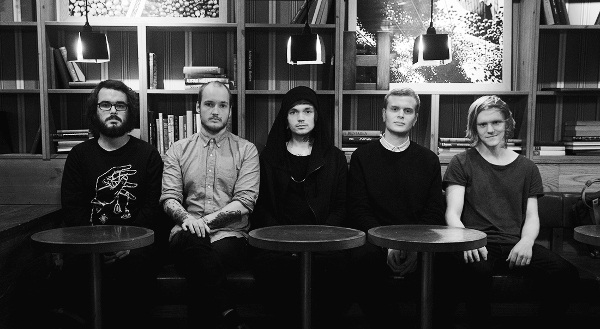 26th November 2014 0 By John Deaux
Stockholm based post-hardcore band Disembarked have unveiled the track ‘Postponed’, taken from their forthcoming album Nothing’s Wrong Here, released December 8th via Dog Knights Productions.The heartwrenching track is one of the albums most epic moments, building to a huge, soaring climax. Emotionally charged yet uplifting, ‘Postponed’ wears its heart fully on its sleeve yet packs a massive punch.
Listen to ‘Postponed’ here:

The full length album follows their sold out first EP I Do Nothing But Regret… and will be released by Dog Knights Productions on limited deluxe vinyl and digitally on December 8th 2014.