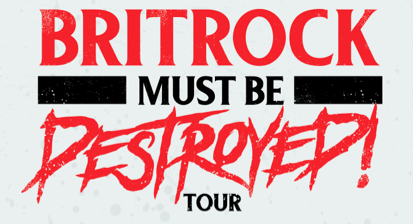 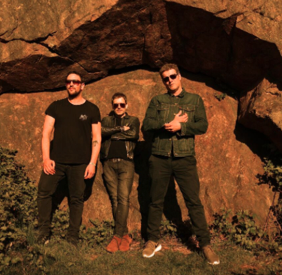 Seminal Britrock power-pop trio Dodgy have been announced as the opening act on the Britrock Must Be Destroyed tour in May.

With 12 Top 40 singles and over a million sales worldwide, Dodgy produced some of the most recognisable hits of the 90s, including ‘Staying Out For The Summer’, ‘If You’re Thinking Of Me’, and ‘Good Enough’, which is officially one of the most played tracks on British radio in the last 20 years.

They join the already stellar line-up of Reef, The Wildhearts and Terrorvision – bringing together four of the greatest rock hit makers of the 90s. With each band boasting a string of chart-busting anthems they will be devastating venues, and no doubt livers as well, in eight of the biggest cities in Great Britain.

Place Your Hands high, drink Tequila, neck a Caffeine Bomb and find out which heavyweight champion will be Good Enough to crush the opposition. Pick sides as Britrock Must Be Destroyed!!

Tickets are available NOW via this link