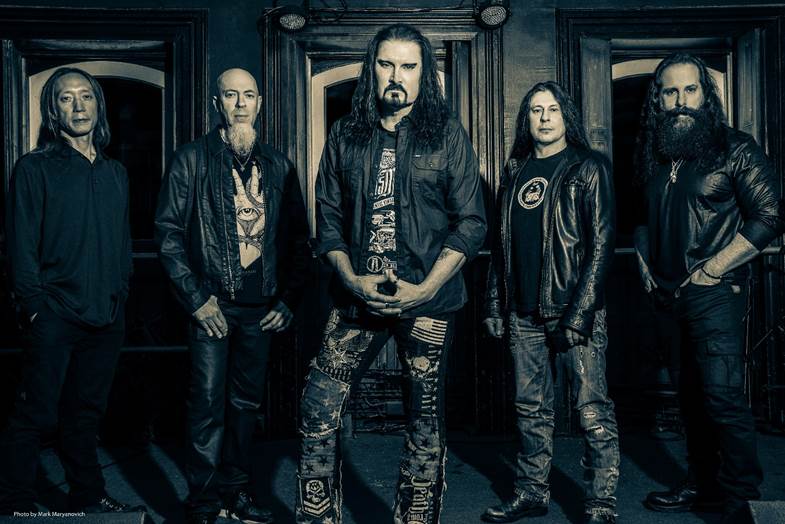 There is a palpable excitement surrounding two-time Grammy-nominated and millions-selling progressive music titans, Dream Theater and their upcoming 14th studio album, ‘Distance Over Time’. Following on from two recently released tracks, “Untethered Angel” and “Fall Into The Light” (both of which have received millions of plays already via YouTube and Spotify), the band returns with their first official single from their February 22nd release. “Paralyzed” is quintessential Dream Theater; a song that showcases the band’s unique ability to write memorable melodies backed with unique song structures and maestro-level musicianship. Wayne Joyner, who also imagined the clip for “Fall Into The Light”, created the animated video for the song.

“The song is an introspective reflection on the negative impact that being obstinate or single-minded can have on important relationships,” explains guitarist John Petrucci. 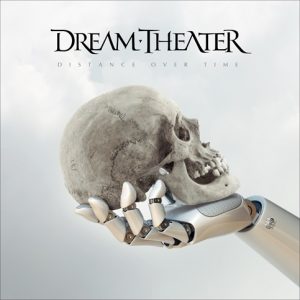 Dream Theater’s Distance Over Time Tour of North America kicks off March 20th in California and runs into May. Amidst European dates, the band return to the UK to perform at Download Festival in June.

European festival and headline dates announced so far include: