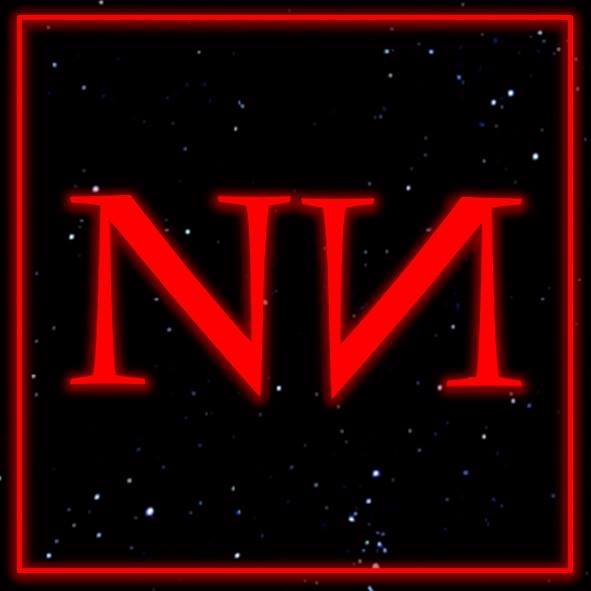 Nordic Noise 2022 has just ended after a fantastic three days this weekend. 14 bands including Soilwork, Sorcerer, Electric Boys, Liv Sin, Transport League, Thorium, Artillery and Konkhra surpassed themselves and so did the thirsty and party-minded audience.

But Nordic Noise does not rest on its laurels and can now already present the dates and the first two names for next year’s edition of the festival.

The year’s first major metal / hard rock festival in Denmark returns for the 11th year in a row on the 12 and 13 May 2023 in Amager Bio. And a pre-party show with two bands will be held at the club High Voltage the day before at the 11th of May for early bird tickets buyers only.
The bill in 2023 will be characterized by the more melodic and classic part of hard rock and metal, with a few detours. The first two names on the bill we are proud to present are the legendary NWOBHM band TYGERS OF PAN TANG from England, who have already headlined Nordic Noise twice before – in 2017 and 2019. TYGERS OF PAN TANG can be experienced with songs from a new album in their set-list.

In addition, we are very proud to present, for the first time at Nordic Noise, the Swedish leaders in melodic heavy hard rock, ECLIPSE, who in recent years has grown to be one of the biggest bands in the genre. Last year’s album “Wired” is a classic and Erik Martensson and co. seems to be in better shape than ever.

Several more bands will be added to the program on an ongoing basis. 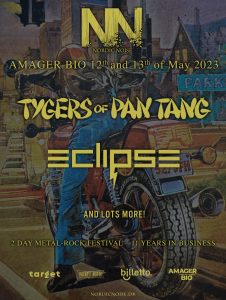 The early bird offer is available until 1st of October 2022.
As always, there will be a large merch stand during Nordic Noise 2023, as well as a photo exhibition and the perfect heavy metal rock atmosphere!
Nordic Noise 2023 t-shirt will be handed out at the merch-stand of festival and so will the Tygers Of Pan Tang “Mystical” CD.