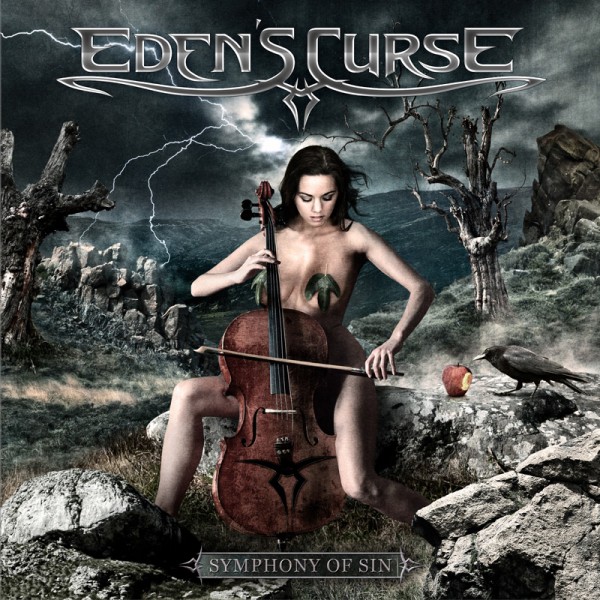 November 28th 2014 starts as an unassuming date for many people.  Not so for Paul Logue, Steve Williams, Thorsten Koehne, John Clelland & Nikola Mijic who are collectively known as EDEN’S CURSE.

Today is the day Eden’s Curse record album number 5 & to make it even special it’s live & recorded in Paul Logues home town of Glasgow on this very night.

I was very fortunate to sit down & speak to Paul (bassist) & Steve (keyboards) before the show & luckily I managed to get the conversation on tape.

AATR: – Paul, great to see you & many thanks for agreeing to having a chat.

Paul:- Nice to see you too Matt. Should be a good show tonight. The Glasgow audience are always up for it

AATR:-  Apart from Glasgow being your home town is there another reason why (aside from it being easier for you to get home from the venue)?

Paul:-  Glasgow never lets you down. It’s the best crowd. We’ve played all over the UK, Europe the US & had great receptions all over but Glasgow is the best crowd. The last time we played Glasgow was a Monday night & the roar from that audience literally knocked the wind out of my sails. So when the conversation came up with our record label (AFM) the venue was the only choice & consideration. We hadn’t even discussed what city it was just known.

AATR:- You mentioned  your label AFM.

Paul:- They’re a great label & we have a fantastic relationship with them & long may it continue. We have only just extended our contract with them. In the 8 years we’ve been signed they have never asked us for a demo of any new songs.

AATR:-  The band is on different continents Thorsten (guitarist is in Germany) Nikola (vocals is in Serbia) Steve (Keyboards is in Southampton) & John (drummer is in Edinburgh) so how does the writing process work for you guys?

Paul:-  It hasn’t really changed much in the 8 years we have been together. It’s just the technologies have got better. It’s allowed us to do so much more with different file sharing programs & we were talking to the guy who’s doing the live recording tonight. He mentioned he would need a 30gb USB drive & I looked down & had this 64gb flash drive sitting there. I had a flash back to 2007 when I walked into a recording studio with 24 DVD’s with all the songs on them & tonight I’m walking out of here with our entire live album on a stick. It just goes to show how much technology is moving along at such an alarming rate.  We all have the same capabilities at home that we can record & make this band work.

AATR:-  Have you started writing the next studio album yet?

Paul:- I have around 8 or 9 ideas along with alot of lyrics & once this live album is done, realistically we’re probably looking around the turn of the year (2015) when we can all sit down and start planning.  Everything is on my iPod/iPhone so I’m constantly listening to ideas & making notes to change bits around. It’s all in the old brain.

Steve:- I have a very old school approach to the writing process. I’ll come up with an idea that I think is cool. But I don’t record it. If I can remember it note for note the next day then it’s worthy of consideration. If I can’t remember it then no-one else is going to find it memorable.

Paul:-  Nikola was staying at my place & were listening to some new demos one night & the following day I’m in the shower casually singing a chorus of one of the new tracks.About an hour later Nikola is making sandwiches singing the same chorus, so that’s a good sign.

AATR:- Is there anything you can share about the new studio album as yet?

Paul:- Well there’s one song that we’ve written called Jericho which is about the battle of Jericho & the fall of the walls. It’s about an 8/9 minute epic. It’s completely written & demoed. So only another 36 tracks to go (laughs)

AATR:-  Coming back to the live album recording when do you have an idea on release time for it as yet?

Paul:- We’re hoping March 2015 that the album will be released. As I said I’m taking the album away with me tonight & the process will start on Monday.

AATR:- What about a live DVD?

Paul:- We’d love to do one & it’s on our bucket list. But it’s damned expensive. It’s around the same cost as keeping us on the road for 2 weeks. I can see the opportunity coming along it’s just a bit early for us right now.

AATR:- Thank you both for sitting down & chatting with me.. It’s been an absolute pleasure & I’ll see you guys on stage shortly. 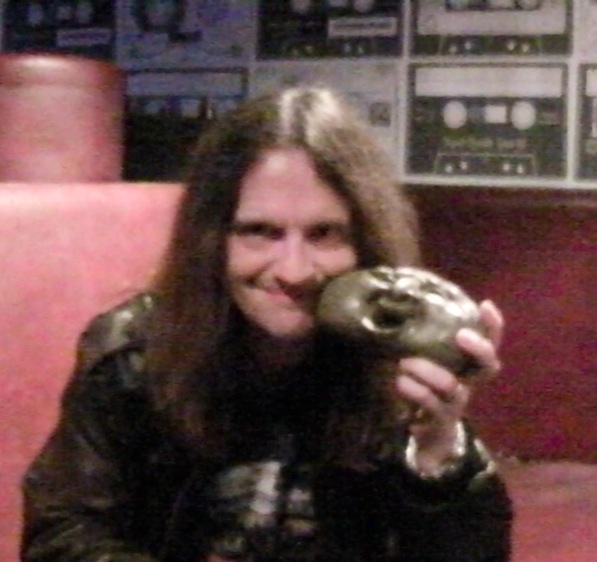 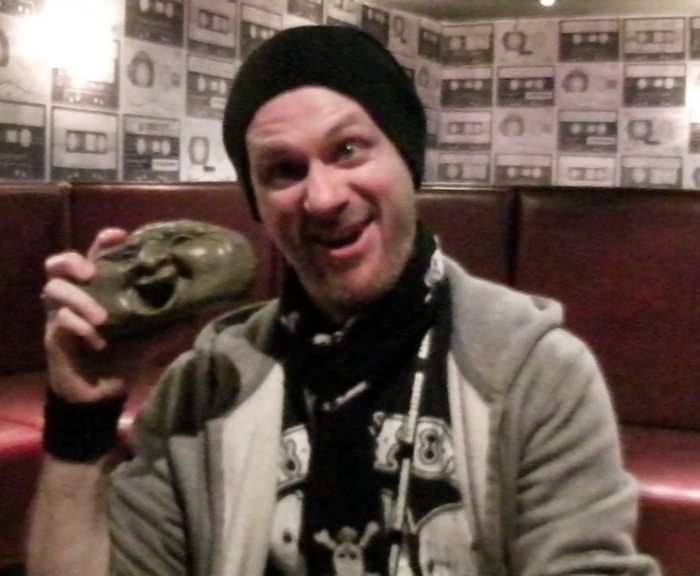