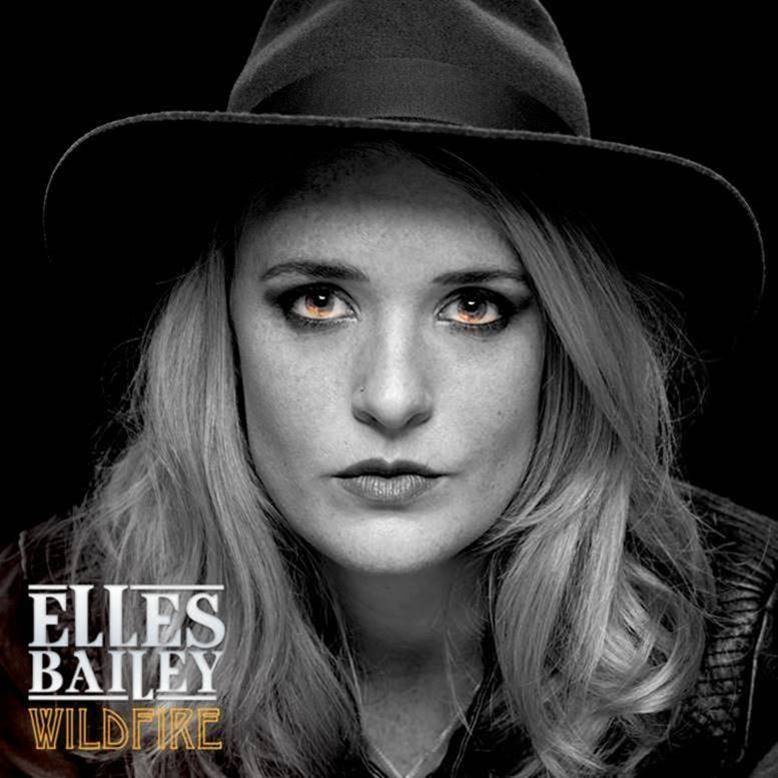 Bristol-based Elles Bailey has a talent for crafting and seamlessly weaving rootsy blues, country, and soulful rock, with a contemporary edge. What’s more fate has blessed her with a ‘smoky vocal’ style that perfectly fits her music.

Elles’s trademark husky, lived-in voice may sound like this young songstress keeps up a 60-a-day habit, but was actually caused by a serious childhood illness. At the tender age of three, Elles contracted both viral and bacterial pneumonia. Ever-resilient, Elles recovered,but her voice had changed completely.  An ENT visit revealed no permanent damage, but as the specialist prophetically observed, “If she ever wants to sing, she’ll be a natural blues vocalist!”

Now, the miracle girl with the made-for-the-blues voice is about to release her debut album, ‘Wildfire’, on 1st September, 2017.

The opportunity to record ‘Wildfire’ arrived sooner than expected when a planned family road trip across the Southern States of the USA saw fate step in once more. “We’d arranged to cut a demo in Nashville along the route,” explains Elles, “You know, ‘when in Rome’ and all that? But what was meant to be just one solitary track took on a life of its own. Before I knew it, boom, we had a whole album!”

In Nashville, Elles drew together an amazing pool of musical and production talent and expertise, who were so taken with her that they went the extra mile (and then some), giving her not just the chance to create a demo, but to lay down an entire album!

“It was always my plan to release my debut album in 2017,” says Elles, “It had been a long time coming, but I could never have imagined getting the opportunity to make it in Nashville, at a studio like Blackbird Studios, where so many iconic albums have been made! I’m very excited about sharing this record with the world!”

Produced by Brad Nowell ‘Wildfire’ assembled a host of Nashville’s finest, including Grammy Award winner and two-time CMA ‘Musician of the Year’ Brent Mason on guitar, three-time ‘Musician Hall Of Famer’ Bobby Wood on piano, joined by Chris Leuzinger (Garth Brooks) on guitar, Mike Brignardello (Lynyrd Skynyrd, Amy Grant) on bass, Wes Little (Stevie Wonder, Melissa Etheridge) on drums, and even legendary Ivor Novello Award-winning songwriter Roger Cook came on board to help add some extra sparkle. Blended together back in the UK with the likes of Jonny Henderson (Robyn Ford, Matt Schofield) on Hammond organ and Joe Wilkins on blistering guitar, the result is a unique trans-Atlantic coming together of styles.

Having played extensively throughout Europe, and supported UK soulstress Jo Harman on her UK tour, Elles’ insatiable desire for live performance continues apace across the Summer of 2017, encompassing a series of headline shows and festival dates alike.

For more information on this exciting singer-songwriter, check out www.ellesbailey.com. 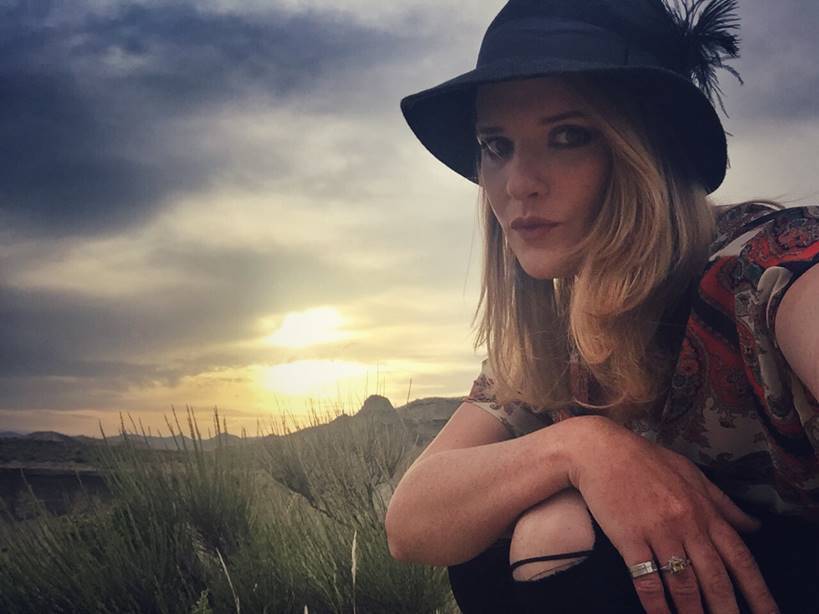 ‘One to watch for 2017’
Country Music Magazine

‘You have the most incredible voice’
Gaby Roslin BBC London

‘2016 has seen Elles and her band create major waves around the UK with their dazzling blend of rootsy blues and soul, with a recent bout of writing and recording over in Nashville and dates with Wille & The Bandits, Elles continues her rapid ascent to the top’.
Slap Magazine

‘Gritty, southern, smoky vocals that have a real bluesy/country feel to them’
Maverick Magazine


“Elles Bailey gave it all, the complete package, energy, swagger and soul, whilst her band matched her passion and drive laying down hook after hook. Blues Princess, maybe, but with performances like this Elles will soon be taking the throne by storm”
Blues in Britain

‘This six track EP impressed me on every level. And wow, what a great voice, too’
Blues Matters