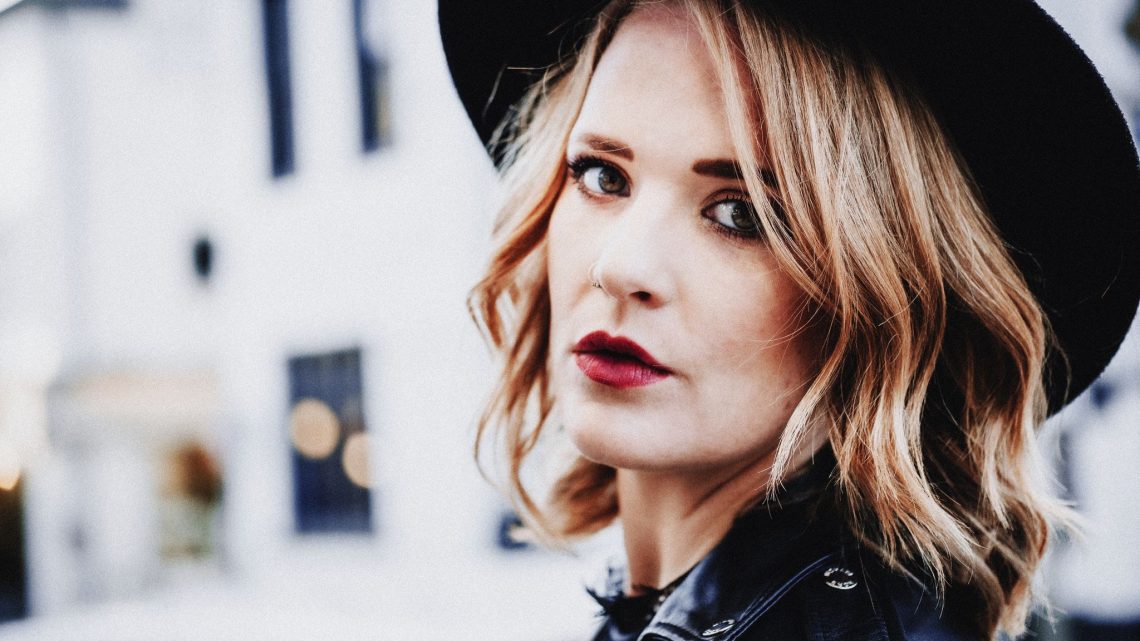 Elles Bailey today releases her album, ‘Ain’t Nothing But’, and shares the video for ‘You Are Not Alone’, drawn from her Summer livestream performances.

As an ever-resilient independent artist, Elles has been adapting to 2020: the year which has affected so many people’s lives and affected the music business, particularly live touring —the very lifeblood of the woman who ‘calls the road her home’. Elles explains that she’s been “Clinging onto the silver linings of 2020 … the first lockdown gave me the chance and the time to focus on some different music: the music than inspires me, rather than always thinking, writing and playing original material.

“This culminated in two very special live streams, collaborating with incredible musicians (Joe Wilkins, Phil King & True Strays) and has since turned into an album of acoustic live covers that mean the world to me!”

“This album,” Elles adds, “is a snapshot of two of the shows: the ‘Lyrics’ & ‘Blues’ shows — the ‘Best of’, we could call it. It is totally unedited, completely stripped back & bare to the bone!

Speaking of the second single to drop from the album, Elles says, “‘You are not Alone’ is the title track from Mavis Staples 2010 album and is the next single from ‘Ain’t Nothing But’.

“All through 2020’s first lockdown, this song really resonated with me, especially the lyrics: ‘A broken dream / A broken heart / Isolated and afraid / Open up this is a raid / I’m gonna get it through to you / You’re not alone’.

“So many people around the world are now back in some sort of lockdown, particularly because of the second wave of COVID, so I felt it was important to shine a light on this song, and ask you to check in with friends, and with folks you haven’t heard from for a while. Connection is crucial, especially in this time of isolation.

“Sending you all so much love in strange times.”

Elles is also issuing a charity Christmas single: Silent Night “…where I get to sing alongside my gorgeously talented friend Lady Nade accompanied by stunning guitar work from Joe Wilkins! All in aid of Shelter.”

The song will be premiered on YouTube as part of ‘CAROLS for Bristol’ at 7pm on tonight – 11th Dec: a city-wide virtual carol service made by and for the city of Bristol, featuring messages from Pat Lam (Head Coach of Bristol Bears) and Marvin Rees (Mayor of Bristol); also, contributions from schools and NHS staff across the city.

Check out ‘Ain’t Nothing But’, available to order now on CD from Elles Bailey’s store on her website www.ellesbailey.com/store

Download the single ‘You Are Not Alone’ here https://distrokid.com/hyperfollow/ellesbailey/you-are-not-alone-live

and enjoy Elles and Lady Nade’s ‘Silent Night’ (contributing to Shelter, if you’re able to do so).

RIVERSIDE – “Lost’n’Found – Live in Tilburg” out today; Launch “We Got Used To Us (Live in Tilburg)” live video; Announce re-issue of “Out Of myself” debut album and start pre-order today!