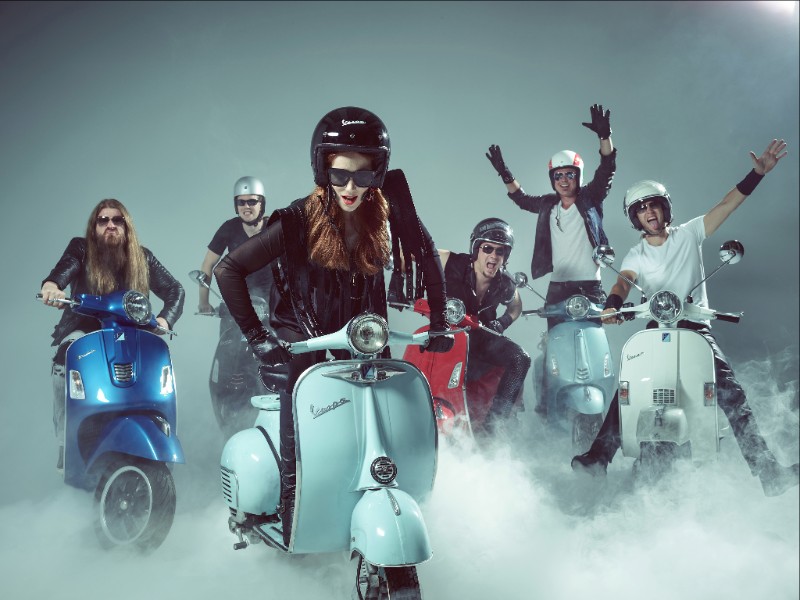 What a surprise, the rain was pelting it down as I arrived in Glasgow after a 2 hour journey for the Epica show. This is a concert I had been looking forward to since the UK dates were announced as Epica are a band I have wanted to see live for the best part of 15 years and tonight it was finally going to happen. I was beyond pant wettingly excited.

I arrived at the O2 for 7pm as that was the advertised time for doors opening, only to be greeted by the marquee banner proclaiming doors were in fact at 6pm. Sadly this meant I missed the Oceans of Slumber set however I did catch Myrkur. Insanely amazing. The brainchild of actress Amalie Bruun, herself and the band are bathed in stage smoke and Amalie is lit from behind in white light. Creating, what can only be described as, an apparition. Having not heard any Myrkur material before, this was an immense surprise and one that has led me to purchasing the 2 albums. Although being branded as Black Metal, this is a label that doesn’t suit as it’s more folkey/stoner/prog/doom to my ears live and quite simply weird (but in a good way). 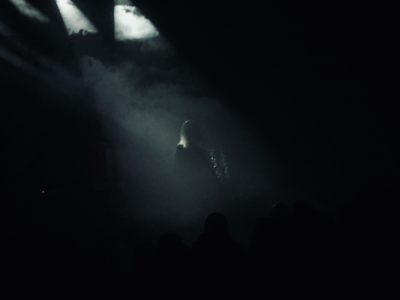 Simone Simmons is in fine voice and the rest of the band are incredibly polished and tighter than Ebenezer Scrooge with money.

Simmons explains to the audience that she’s feeling the presence of an almighty belch due to eating a rather large Indian meal and apologizes to the front row in case she erupts.

Coen Janssen (keyboards, synthesizer, piano) is fantastic to watch as his keyboard stand doubles up as a skateboard, allowing him to transfer from one side of the stage to the other. Coen is the joker of the band live and is always up to some sort of mischief, Whether it’s sneaking up behind one of the guitarists and taking over the fretboard or trying to corpse Simone (which he manages to do on a couple of occasions, proving there is no ghost tracks present for her vocals). CJ is genuinely hilarious. 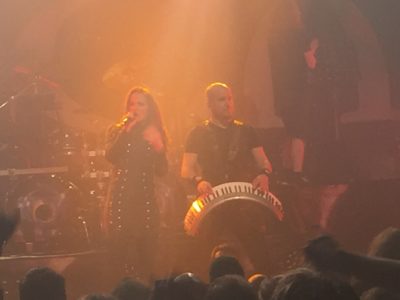 Ariën van Weesenbeek, being pretty center stage gets to show his prowess behind the drums and even gets a couple of moments to show off completely with the occasional extended drum sections. All the while Rob van der Loo lays down solid complementary bass line grooves for all.

The set list was brilliant, virtually every album was covered (only Design Your Universe wasn’t represented). Such a cross-section of extreme technicality of tunes and you could tell that the band were having an absolute blast on stage which makes all the difference in presentation.

The light show was spectacular and didn’t detract from the band performing on stage, it just highlighted them and the atmosphere of the songs perfectly.

The sound in the O2 this night was the best I have experienced in this particular venue.

I can quite categorically say with hand on heart that Epica goes down as one of my top 5 gigs of all time. They were amazing and at the time of writing, I’m still buzzing.

For all things Epica click HERE and to purchase product, clcik HERE 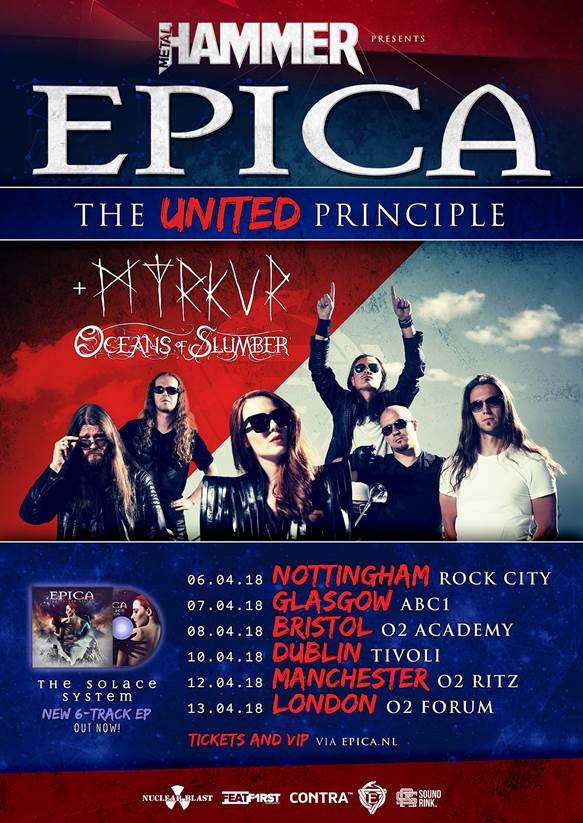