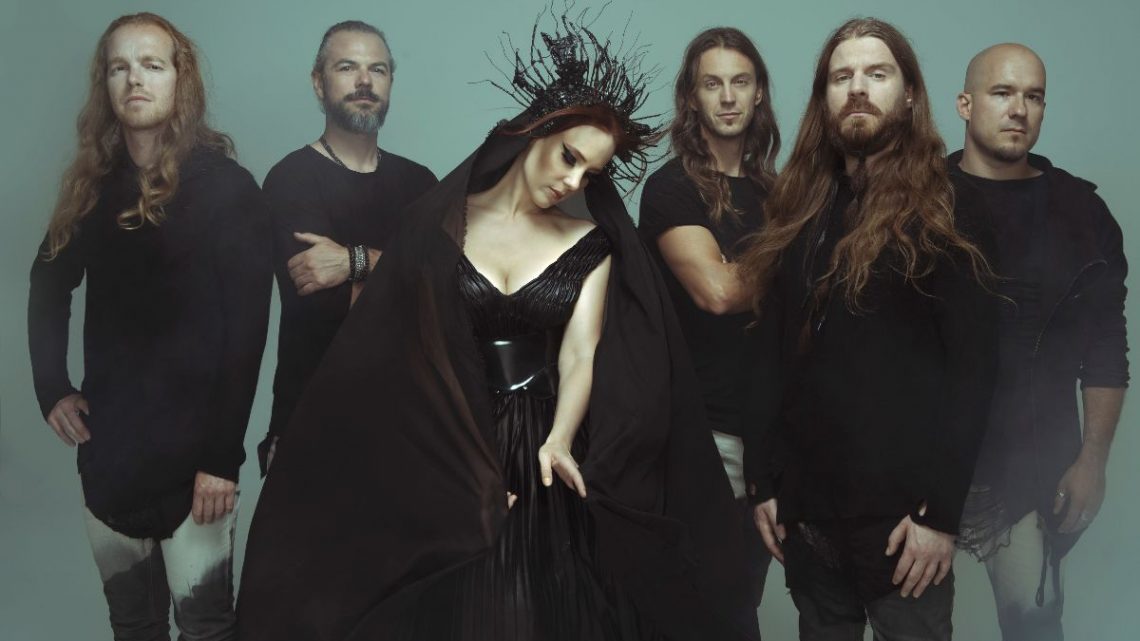 EPICA – RELEASE ‘BEYOND THE MATRIX – LIVE AT THE ZENITH’

The year 2022 marks symphonic metal titans Epica‘s 20th anniversary as a band. To honour the landmark achievement, the band recently announced reissues of ‘The Holographic Principle’ and ‘The Quantum Enigma’, a huge show at Tilburg’s 013, and also the launch of the Epica Universe. Continuing the celebrations, the band have today released a live video for ‘Beyond The Matrix’, taken from the Zenith in Paris, 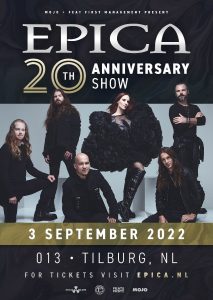 Epica will play the 013 in Tilburg, the site of their first ever show supported Anathema, on September 3rd to honour their 20th year as a band. Tickets are available now from Epica.nl

‘Just a Ride’ announce their tour for the highly anticipated debut album and launch show on 25th Feb.