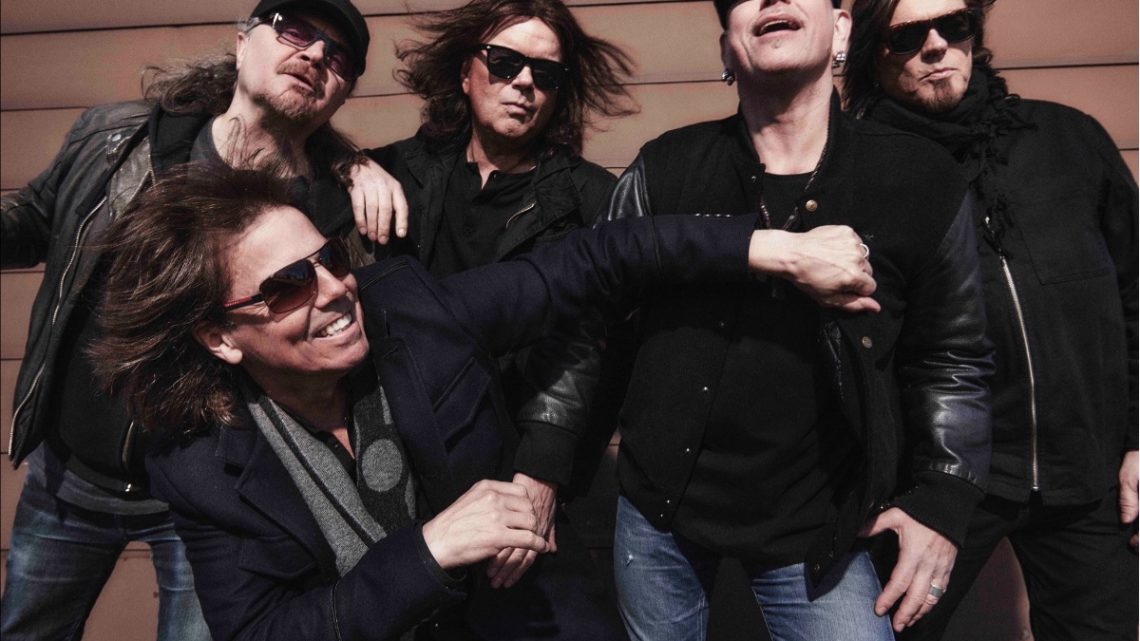 Currently in the middle of a critically acclaimed and sold out European Arena tour with Whitesnake in May and June 2022, rock legends EUROPE are thrilled to announce the video for the iconic song The Final Countdown has reached 1 billion views on YouTube!!!

“Unbelievable! One Billion Views! You can’t really make these things up. We’re just five musicians from the suburbs of Stockholm. So lucky to still have the success in the rock world and now something like this. It’s awesome to say the least. Thanks so much to everyone out there who has enjoyed The Final Countdown song and video! We’re sure we have annoyed a few people along the way as well with this song : ) In any case we are super thrilled!” – Joey, John, John, Mic & Ian

This extraordinary achievement comes as the band are set to celebrate their 40th anniversary in 2023. To mark these momentous milestones the band will embark on a full European tour in 2023 – with the dates to be announced.

EUROPE have sold over 25 million albums, toured across the world and become one of the greats of modern rock music.  The band’s all conquering The Final Countdown album has alone sold over 15 million copies worldwide and the single of the same name was #1 in 25 countries. EUROPEs latest album, the Swedish Grammy winning “Walk The Earth” was recorded at famed Abbey Road Studios in London with Grammy® winning producer Dave Cobb (Rival Sons, Shooter Jennings, Jason Isbell, Chris Stapleton). The album has been defined by Classic Rock UK as “Europe’s best album since 2003”.  From the anthemic sound of the opening track Walk The Earth to the heavy vibe that is Haze, from the instant melody of Election Day to the lyrical content of Kingdom United, the album showcases a band at the height at their powers.