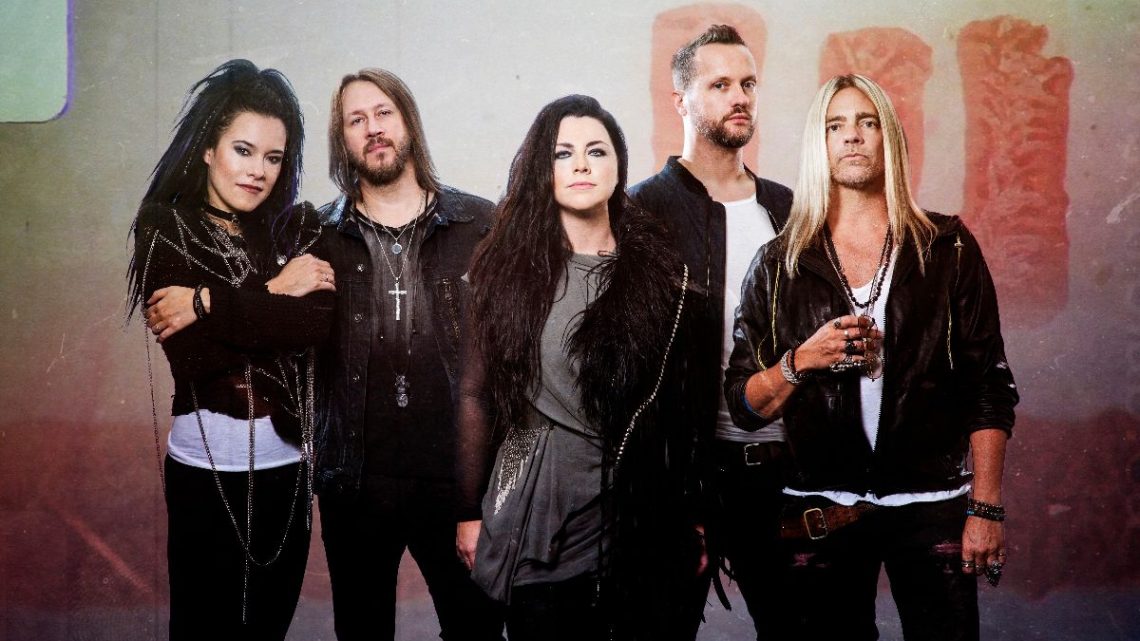 Evanescence will be returning to the UK and Europe during November and December on their rescheduled co-headline ‘Worlds Collide’ tour with Within Temptation. Before that, they will be playing some of their own headline shows in June and have just confirmed extra dates in Madrid and Lisbon plus Rock In The City festival in Helsinki. 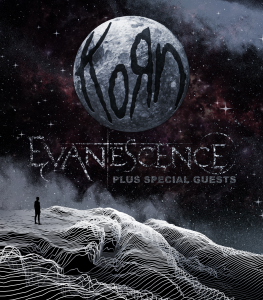 The band has also just announced a Stateside tour with Korn produced by Live Nation. Accompanied by special guests varying across select dates, the 18-city tour kicks off on August 16th at Ball Arena in Denver, CO making stops across the U.S. in Boston, Chicago, Houston, and more before wrapping up in Ridgefield, WA on September 16th.

“We’re looking forward to going on tour this summer and bringing our friends, Evanescence, out,” said Jonathan Davis of Korn. “Whenever Amy comes to one of our shows, I always love seeing her on the side of the stage watching the whole set and rocking out. We’re gonna have a great time on this tour, and we can’t wait to see you there.”

“I fell hard into Korn’s music in high school. It was an inspiration during the formation of my own band. The chances we’ve had to play together over the years are special, a part of our history. They remain one of the best live bands I’ve ever seen,” said Amy Lee of Evanescence. “It’s an honor and a thrill to go out with our friends again, our first full tour together since ‘07. We’re all really looking forward to this.” 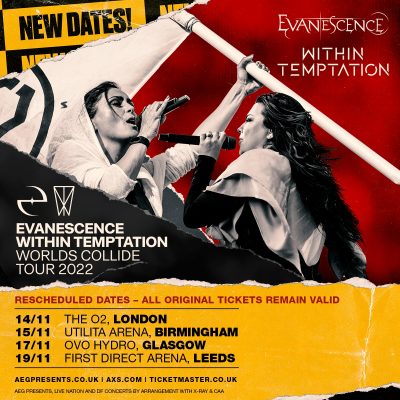 * Evanescence only
+ new dates
Tickets for the Worlds Collide tour are here: worldscollidetour.net
Tickets and VIP Packages for the tour with Korn go on sale starting Friday, April 8th at 10 am local time from LiveNation.com
For more information on all tour dates visit: evanescence.com