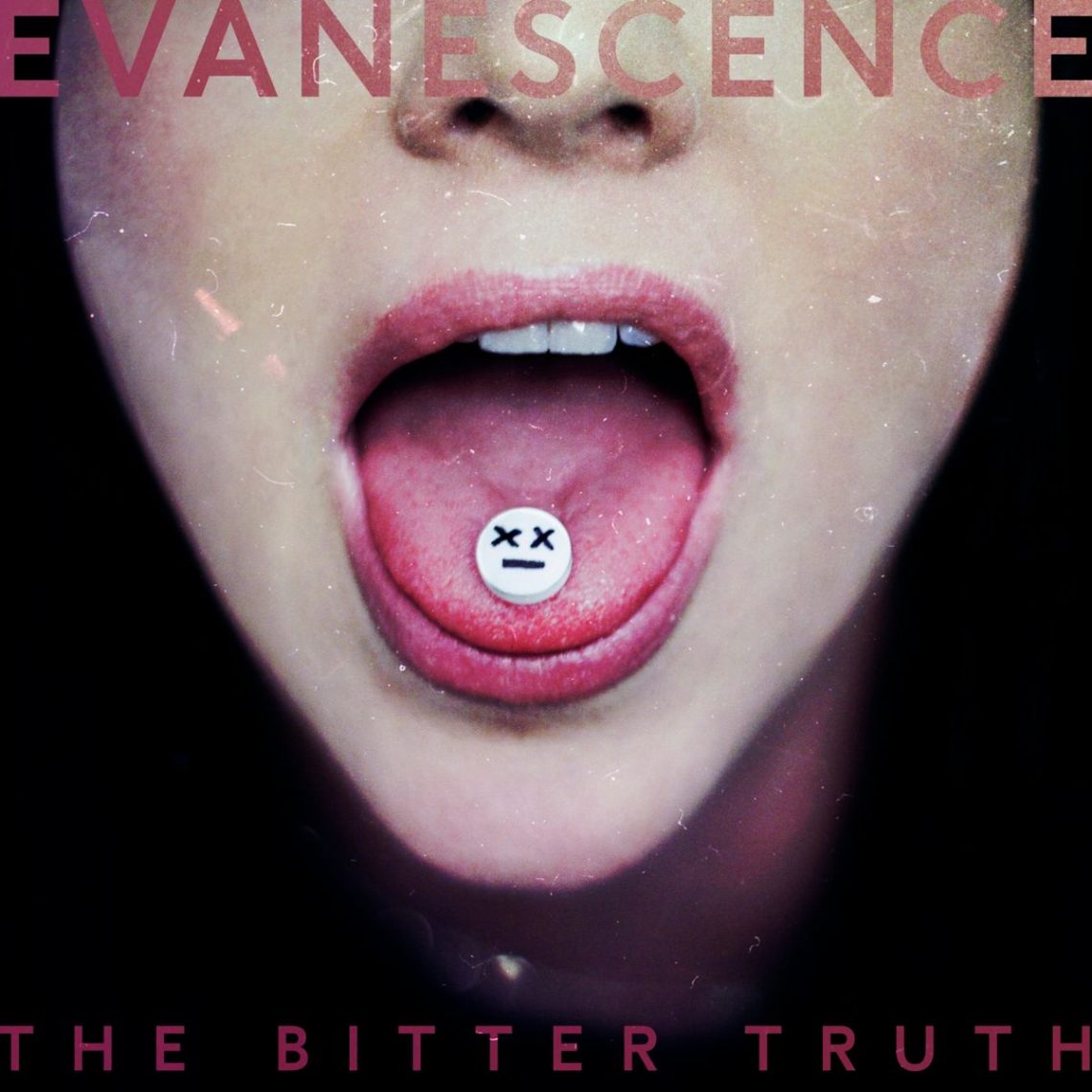 The Bitter Truth LP to be released incrementally throughout 2020

April 24, 2020 – Evanescence has announced their first album of new original music in nine years – The Bitter Truth (RCA UK) – which will be released incrementally over the course of this year.  Launching the first song and video, “Wasted on You” HERE (link will go live at 12pm EST / 9am PST/5pm UK) today, Friday 24th April, it will premiere live via YouTube during which singer Amy Lee will participate in a fan Q&A.

The video for “Wasted on You” was shot by each band member – lead singer-songwriter and pianist Amy Lee, bassist Tim McCord, drummer Will Hunt, lead guitarist Troy McLawhorn, and guitarist Jen Majura – on their iPhones while currently in isolation. The intimately shot video (directed by P.R. Brown in collaboration with the band) breaks through the emotional stillness and numbness of the current time to reflect the internal highs and lows that each of us are experiencing on a daily basis.

Perfectly encapsulating the current moods of disconnection from the world, lack of control, and purposelessness felt by so many, the video finds the band members alone at their homes and with their families, biding time and trying to create in a world and for an audience that seems smaller than ever. Paired with Amy Lee’s stunning vocals and the band’s signature pure-rock sound, the song’s central refrain is shockingly timely & universal.

As Amy explains, “We were recording this music right up until we couldn’t go into the studio anymore, and finished it remotely through file sharing and phone calls. We are still writing and have a lot more work to do on this album, but this time we wanted to release the songs individually, as we create, to live more in the moment with our fans and our music.

‘Wasted On You’ wasn’t the song we were planning to release first, but when the whole world went into indefinite lockdown and everything changed, so did the feeling and meaning of what we wanted to say right now. I didn’t write these lyrics about what we’re all now going through, but somehow that’s exactly what they are.

As far as business is concerned, this is considered a terrible time to release. But we believe that people need music now more than ever. We do, and we’re not going to wait to share it because who knows what tomorrow brings. Who knows if it even comes?

Director P.R. Brown adds “After we started looking at the footage it was clear that the band members were each going through similar things. I started building an edit seeing those scenarios play out over and over again and linked them together to tell their stories.”

The Bitter Truth takes its foundation in the epic, signature sound that has earned Evanescence two GRAMMY awards and more than 23 million album sales worldwide. Producer Nick Raskulinecz (Foo Fighters, Rush, Deftones) has been tracking with the band in Nashville since late January. In a break from the past, the band will be rolling out a series of songs from the album incrementally, culminating in the release of the full album. Later this year, the band plans to tour through Europe on the rescheduled co-headline tour with Within Temptation originally scheduled for this month. Conditions permitting, the band will also continue to perform shows in other parts of the world as well.

About Evanescence:
Two-time GRAMMY® Award-winning Evanescence has made an impact on people around the world. The group’s 2003 landmark debut album Fallen laid the foundation; selling more than 17 million copies worldwide. Debut single and global hit “Bring Me to Life,” marked their first U.K. #1 hit single. The equally popular “My Immortal” peaked at #7 in the U.S. and U.K. Following multiple worldwide tours, The Open Door came next, which went on to sell more than five million copies followed by the self-titled Evanescence which debuted at No. 1 on the Billboard Charts. Evanescence lead singer-songwriter and pianist Amy Lee, bassist Tim McCord, drummer Will Hunt, lead guitarist Troy McLawhorn, and guitarist Jen Majura, went down both very new and familiar paths for their fourth and most ambitious release to date, Synthesis. The worldwide “Synthesis Live” tour launched in October 2017 combining their intense live performances and timeless songwriting with a powerful live orchestra.

** Evanescence only
^^ New venue – tickets will be honoured but email serviceteam@fkpscorpio.com with any questions.