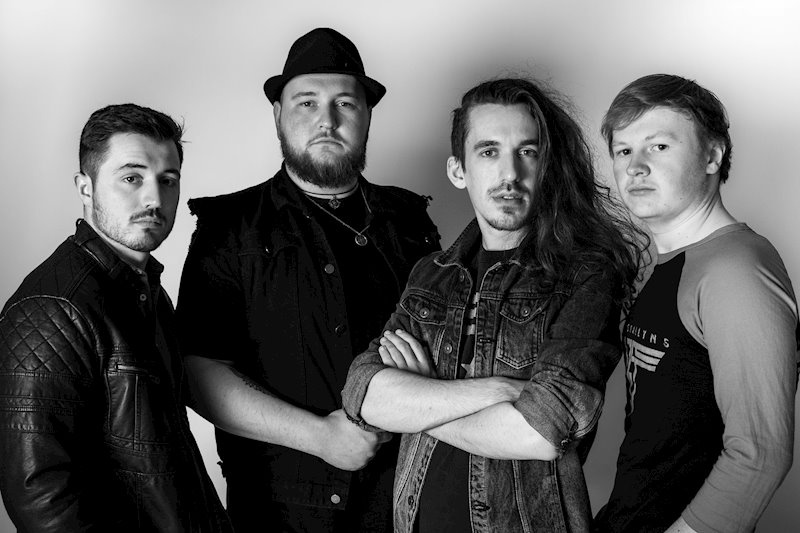 Welsh southern hard rock group Everyday Heroes have revealed details of their forthcoming debut album ‘A Tale of Sin and Sorrow’. To co-incide with the announcment, the band have premiered a music video for new track ‘Standing Stones’.

Wales Online hails Everyday Heroes “one of the 11 most exciting bands and artists in Newport” and with this new release the group deliver on the promise shown to date in such a short space of time.

Released 5th June, ‘A Tale of Sin & Sorrow’ sees the four piece stepping up to the plate and delivering a first class, full length studio release following 2016’s self titled introduction, and 2017’s ‘The Other Side of Nowhere’ eps.

Not ones to rest on their laurels, the band have taken care to present the best version of Everyday Heroes and present 11 tracks of well crafted, blues infused rock with character. “The inspiration for ‘A Tale of Sin and Sorrow’ came from research into the Camino Pilgrimage in Northwestern Spain, which Dan eventually undertook”, the band explains. “Many of the albums’ themes and characters imagery draw a direct comparison to the wonderful mythology of this ancient expedition.

We knew early in we didn’t want to settle for reproducing the same sounds heard on our previous releases, so we placed a special focus on enriching the songs of this album with musical accouterments, to give them more life and colour than they may have had with only our expected instruments.”

‘A Tale of Sin and Sorrow’ was recorded and produced at the Boneyard Recording Studio (Dream State, Buffalo Summer) in Neath by Andrew Francis and Phil Humphreys, and is released 5th June 2020. 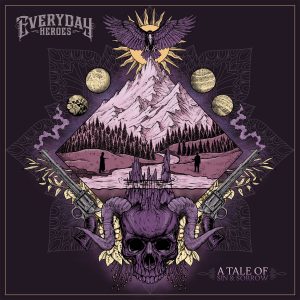