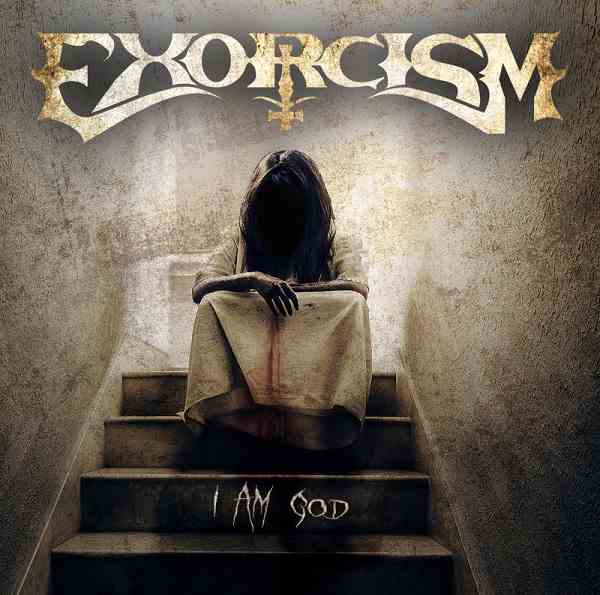 The song was taken from EXORCISM‘s critically acclaimed debut album “I Am God“.

EXORCISM are currently working heavily on the second album for an release in 2015.