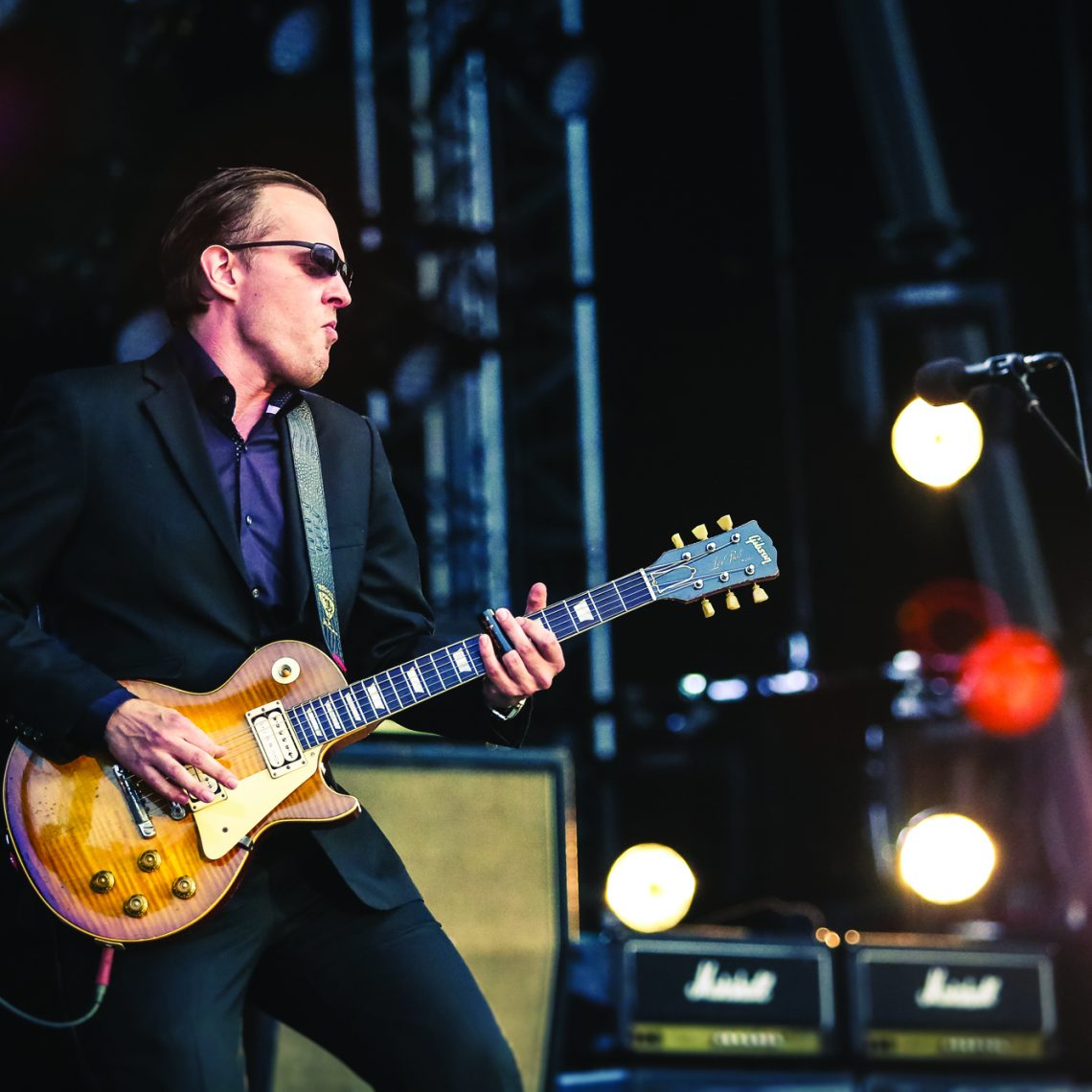 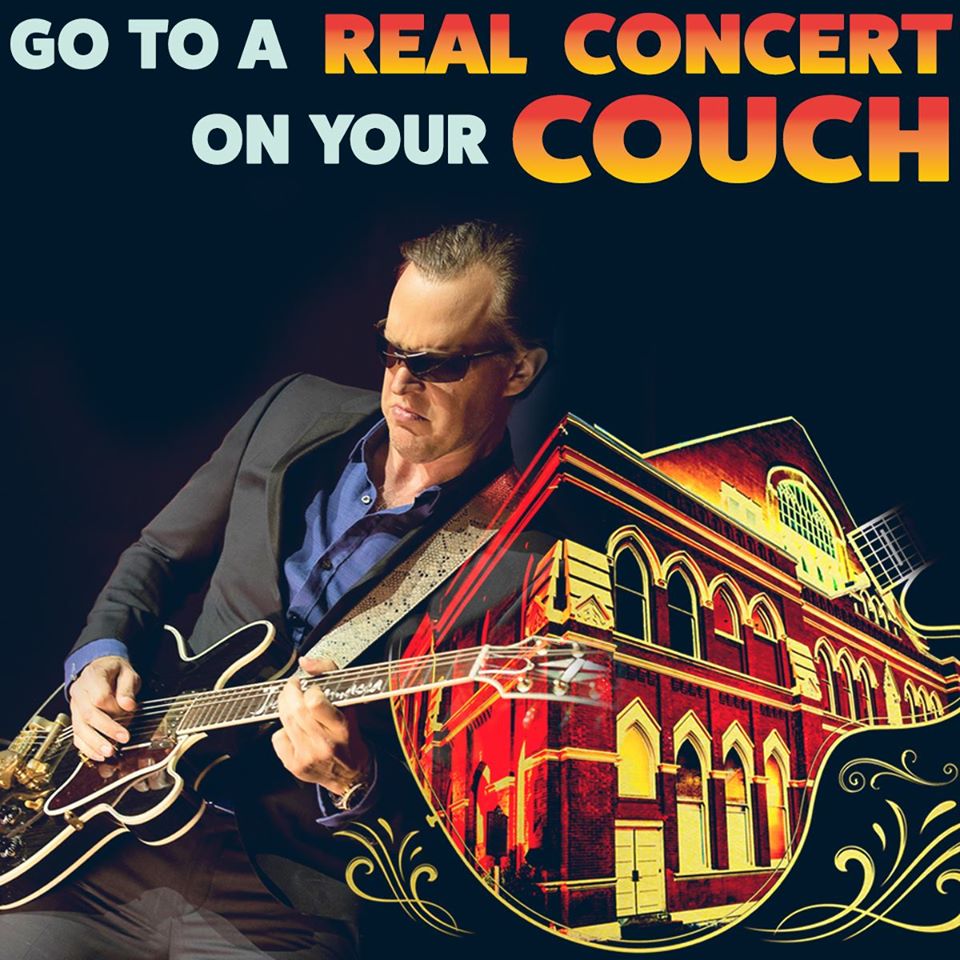 On September 20, Joe Bonamassa is bringing the music back to the people in an epic VIRTUAL PAY-PER-VIEW CONCERT for one night only.

This virtual event will bring fans together around the world as Bonamassa broadcasts to their living room in an unforgettable night of Blues Rock!

Each ticket purchased includes a donation to the Keeping The Blues Alive Foundation for Joe’s Fueling Musicians Program to help musicians in need during this pandemic.

PURCHASE TICKETS FOR THE LIVE STREAM PAY PER VIEW CONCERT ON SEPT 20:
jbonamassa.com/streaming/worldwide-concert

Joe Bonamassa is set to perform a special live stream pay per view concert from the legendary Ryman Auditorium in Nashville, Tennessee on September 20. This concert will feature the songs from his new album ‘Royal Tea‘ before the official release on October 23.
Pre-order the ‘Royal Tea’ HERE.

Joe has never performed a full, unreleased album for audiences like this before, giving fans from around the world the opportunity to come together for an unforgettable night of blues-rock music. Along with ‘Royal Tea’ he’ll perform classic remixes from his 20th anniversary album ‘A New Day Now‘. The evening will continue with a one hour “After-Party Showcase” featuring several live performances from an array of some of the hottest rising stars in blues-rock music.

The live stream pay per view tickets and packages for “Joe Bonamassa Live in Concert Worldwide” presented by Keeping The Blues Alive are available for purchase at https://joeb.me/JBW

There are a variety of pricing levels available for fans worldwide to be a part of this special “audience.” Tickets to the live stream pay per view event starts at $20. Fans may also purchase a $35 ALL-ACCESS PASS which includes access to the live stream pay per view event on September 20th, the ‘Royal Tea’ digital album available on October 23, and a 1-year all pass for Bonamassa’s on-demand service which includes 17+ concert releases from Joe Bonamassa, Black Country Communion, and Rock Candy Funk Party – available at any time on most devices.

As part of this unique concert event, fans also have the option to purchase a Commemorative VIP ticket giving them an experience they will never forget. VIP ticket holders will have their photo printed out and placed in a seat at the legendary Ryman Auditorium as part of Joe’s audience for that special night. VIPs will also get a picture of Joe with his “audience” which will be sent to them via email to keep. The VIP ticket holder’s name will also be included in the credits at the end of the live stream pay per view event, as well as being included in the upcoming DVD credits for this performance!

This one-of-a-kind concert is presented by Bonamassa’s non-profit, Keeping the Blues Alive Foundation (KTBA) (more info on KTBA here). Each ticket purchase will include a $1 donation to Joe’s Fueling Musicians Program, which to date has raised over $300,000 and has supported more than 163 musicians in need due to the COVID-19 pandemic (more info on Fueling Musicians here).