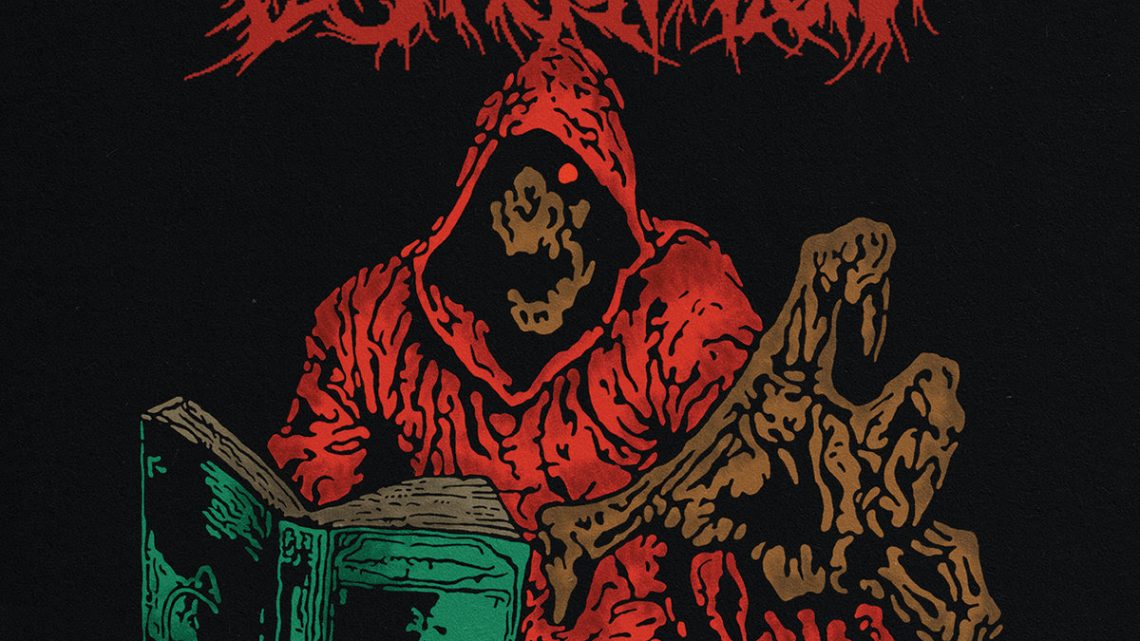 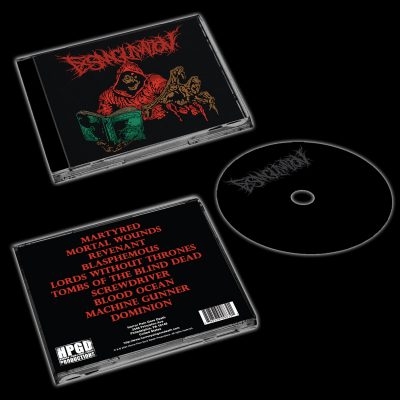 ILL NIÑO Debuts Video for “All or Nothing” Featuring Sonny Sandoval of P.O.D.