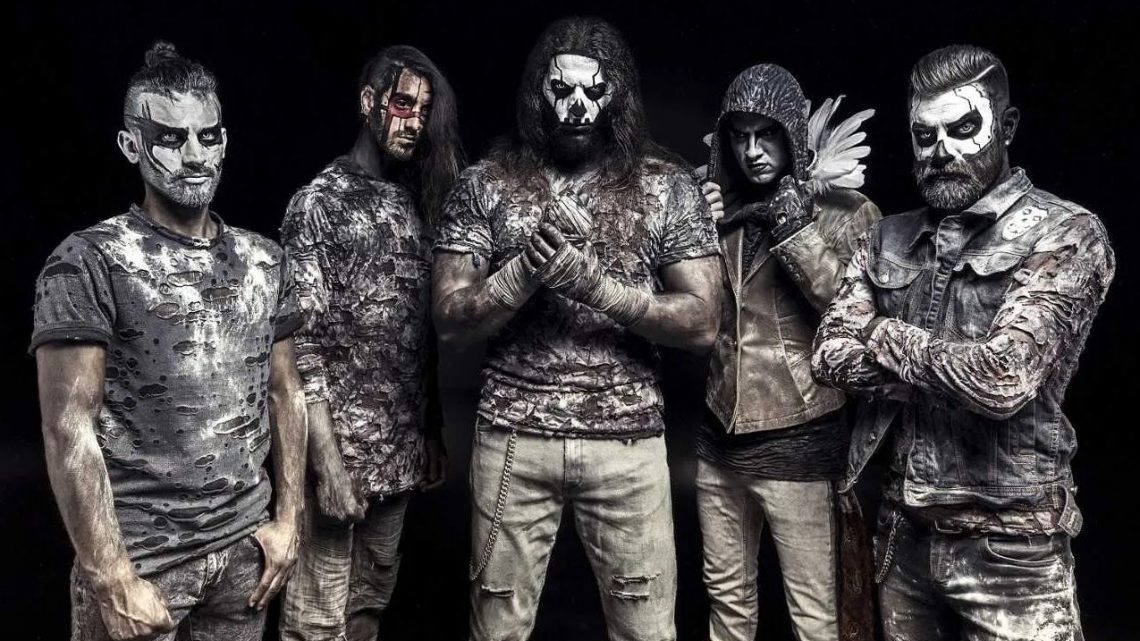 Brought to life by the devious minds of the multi-instrumentalist and producer Alessio NeroArgento and vocalist Claudio Ravinale (Infernalizer, Disarmonia Mundi), The Silverblack is an industrial metal creature that quickly developed its own malicious sound, spitting out extremely catchy tracks, mainly keyboard-driven and supported by a wide range of vocals (from goth deep voices to extremely irate death metal shouts) featuring both sharp and aggressive passages and more atmospheric and eerie moments.

The band’s fifth studio album “Judgment” is now available as of June 10th via German label darkTunes and marks a substantial evolution in the band’s sound, focusing more on aggression and heaviness when compared to their previous records, without forgetting the usual dose of catchy hooks and haunting melodies the band is already known for.

Today in support of the record, they are also sharing their latest music video for the album’s title track, which features guest vocals from industrial metal pioneer and former Fear Factory vocalist Burton C. Bell.

Talking about the prestigious collaboration the band stated:

“Doing features is pretty common these days, but we wanted this to be quite special and meaningful. We consider this album the culmination of a process we started a bunch of years ago with the first record: in the beginning, we didn’t know where we wanted to go, musically speaking, so we simply developed and evolved our style year after year, album after album. It’s been a natural process: as soon as we finished this album we understood this is what we wanted to do since the beginning of the band and to put the proverbial icing on the cake we decided to recruit a singer that with his band started this kind of music in the first place. Burton’s tone is unique: he is the voice of industrial metal and we wouldn’t be here playing this kind of music if it wasn’t for bands like Fear Factory who broke down boundaries within styles paving the way for what came next, so having him on our record is truly an honor and a one of a kind experience. His distinctive vocals brought the song to a whole new level and we can’t wait for people to hear it”.

The pounding title track opens the album with its bone-crushing rhythm and cinematic atmospheres featuring guest vocals by none other than iconic former Fear Factory singer Burton C. Bell delivers an incredibly strong and inspired performance gifting the song with an amazing chorus. The title track is quickly followed by another two ragers: “Punishment” and “A Lifetime Ago”. Both tracks hit the listener hard balancing aggressive parts with more melodic moments, written with the clear purpose in mind of being absolute live-crushers these two songs represent exactly where the band feels comfortable being at the moment.

“Chasing Ghosts” brings back some gothic elements to the band’s sound, with Infernalizer (born Claudio Ravinale, also known for being the vocalist of melodic-death metal veterans Disarmonia Mundi, featuring Soilwork’s singer Speed Strid among their ranks) switching from the harsh growly vocals showcased in the previous tracks to a deep crooning voice in the vibe of Type O Negative and Moonspell. The following “Sometimes They Come Back” features an uncompromising aggrotech assault partly mitigated by the catchy chorus by the multi-instrumentalist NeroArgento, who is also responsible for all the melodic vocals on the album besides recording and producing all the instruments and the album itself.

“Chrysalis” develops into a shape-shifting industrial metal interlude before the bleak assault of “Damaged” hits the listener straight in the face with its feral vocals, cyber synths, and crushing rhythm section. “Nocturne” is probably the lightest moment of the whole album featuring heavy retro-wave influences, theatrical gothic vocals, and a huge chorus while “Reality Check” hits hard again with its pounding assault.

“One Last Nail” delivers the last handful of industrial metal kicks in the face supported by a more rock ‘n’ roll influenced groove before the forlorn melancholy of the almost-ballad “Into Null” closes what can be considered the darkest and heaviest “The Silverblack” album to date. 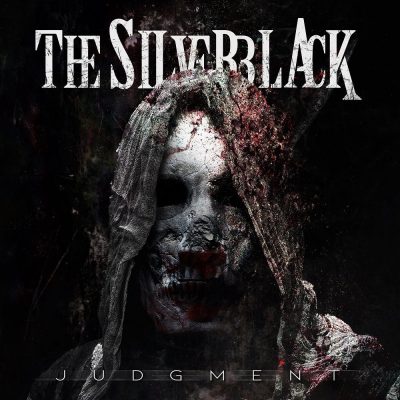