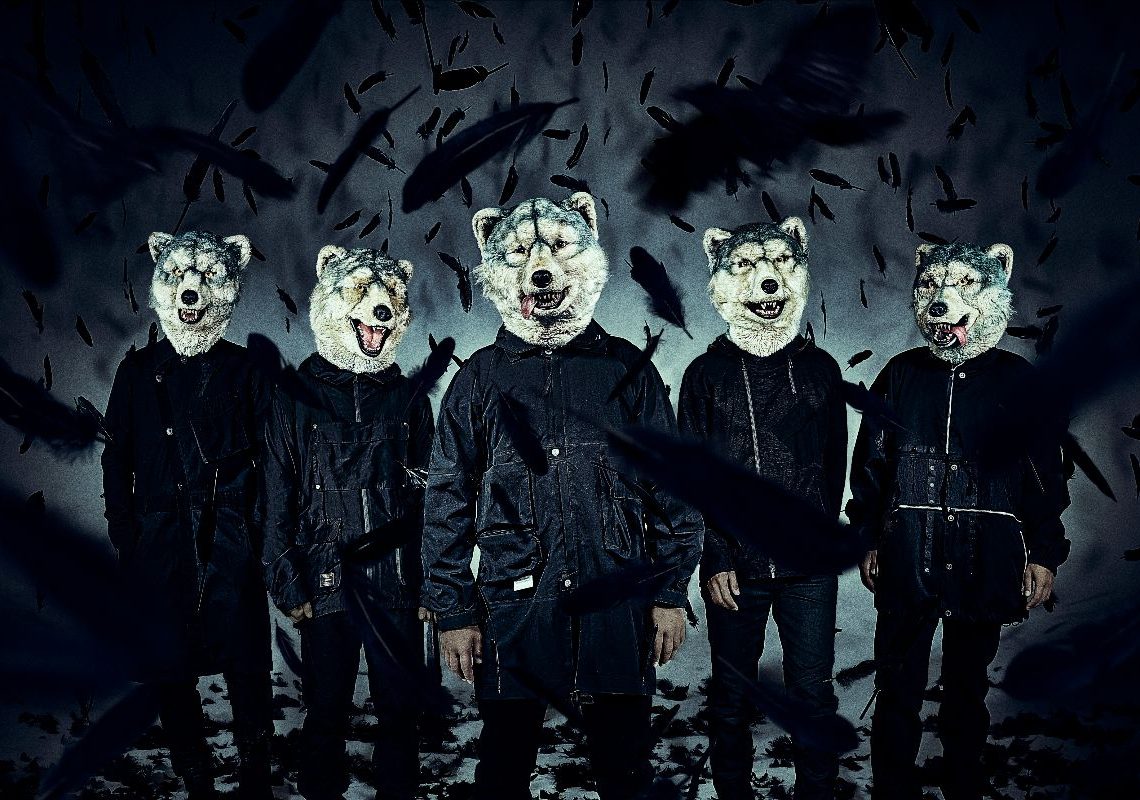 Japanese superstars MAN WITH A MISSION have announced their brand new EP Dark Crow, due for release on October 23rd. LISTEN HERE

To mark the announcement the wolf collective have released their brand new single ’86 Missed Calls feat. Patrick Stump’, which features guest vocals from the Fall Out Boy frontman.

The dark electro-tinged rock track has also been selected as the theme song for the new Japanese feature film Three Nobunagas.

The Dark Crow EP title track has also been selected as the theme song for the latest TV anime series of Vinland Saga. The track starts with bagpipes before breaking into frenzied rock featuring rap and singing in both their native and English tongue.

Elsewhere on the EP is the delicate ballad ‘Reiwa feat. milet’ including beautiful vocals from the Japanese singer-songwriter. A remix from the US producer Slushii of the band’s 2017 hit single ‘My Hero’ closes the EP.

MAN WITH A MISSION are one of the most important and loved rock bands in Asia today. They sell out arenas across their homeland and have also completed sold-out headline tours of the UK, Europe and US. The five-piece dominated a performance at Download Festival this summer, which celebrated the wolf pack’s rabid following in the UK. MAN WITH A MISSION have even more exciting announcements to follow soon.

“They’ve got big hooks, bigger grooves, and they’re all the better to rock you with.”
KERRANG

“Wildly idiosyncratic and fizzing with ideas… something like eccentric genius.”
ROCK SOUND