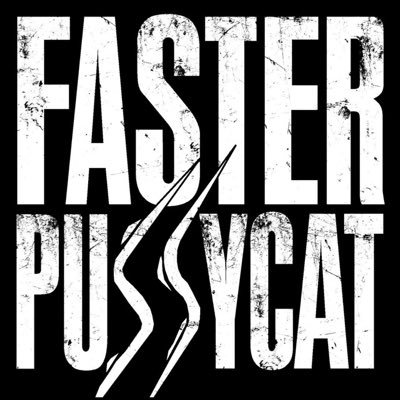 Hollywood’s own kings of Sleaze Rock FASTER PUSSYCAT has just announced a spring tour which will kick off in Las Vegas on April 9th at Count’s Vamp’d and end on May 15th at AVA Amphitheater in Tucson, AZ.

The first leg of the tour will take the band to the east coast and back, including performing on the main stage at the M3 Festival in Columbia, MD on April 30th along with TESLA, NIGHT RANGER, QUIET RIOT, QUEENSYCRHE and many more.

Confirmed dates are as follows:

The band’s current line-up is:

Singer Taime Downe formed FASTER PUSSYCAT in 1986, taking its name from the cult classic Russ Meyer film Faster Pussycat! Kill! Kill! In 1987 they released their self-titled debut album which went gold. The album was loaded with sexual innuendo and bravado and struck a nerve in the glam rock community, though they were always a little more down and dirty than glam. During that time they were interviewed and played two songs (Cathouse and Bathroom Wall) in the documentary film “The Decline of Western Civilization Part II: The Metal Years. The documentary captured the general vibe of the Sunset Strip bands during that time period, with FASTER PUSSYCAT being featured front and center.

In 1989 the band released the album “Wake me when it’s over”, which spawned the massive top 20 hit single “House of Pain”.

In 2001 FASTER PUSSYCAT,put out a collection of industrial remixes of the band’s early songs produced by Downe and played to enthusiastic crowds around the world.

2006 saw the band’s first full-length release in 14 years, “The Power & The Glory Hole”. The band’s live album “Front Row for the Donkey Show”. Both albums were released by Full Effect Records.

FASTER PUSSYCAT is currently working on a new EP and doing what they’ve always done, touring heavily while keeping the spirit of Hollywood Sleaze alive and well. 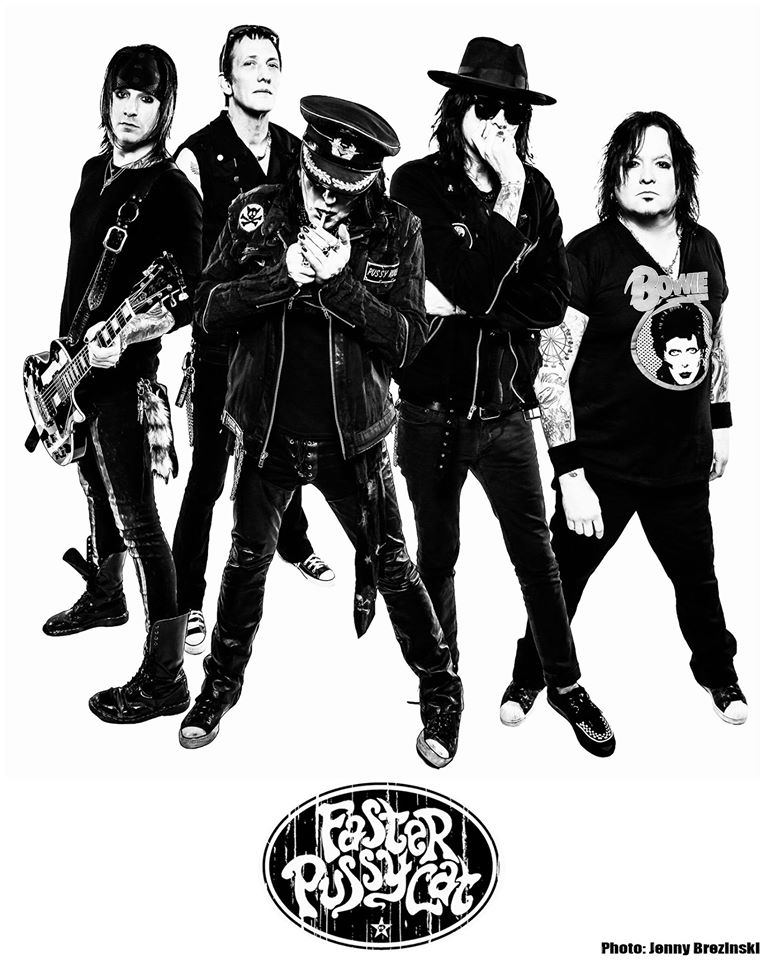