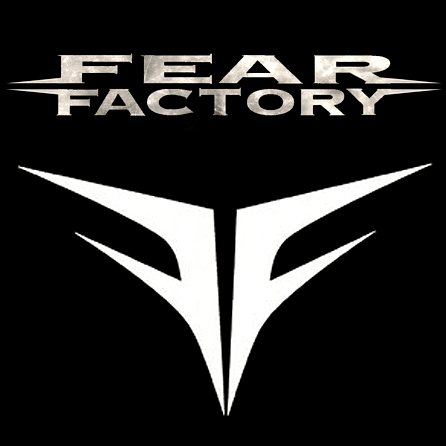 Legendary pioneers of industrial-tinged extreme metal Fear Factory are very pleased to announce they will be playing an intimate Bloodstock warm-up show at the Concorde 2, Brighton on August 12th.

This performance will precede their highly anticipated appearance at renowned Catton Park based metal festival; Bloodstock Festival, on August 13th where they will be playing the main stage alongside the likes of Gojira, Mastodon & Paradise Lost. 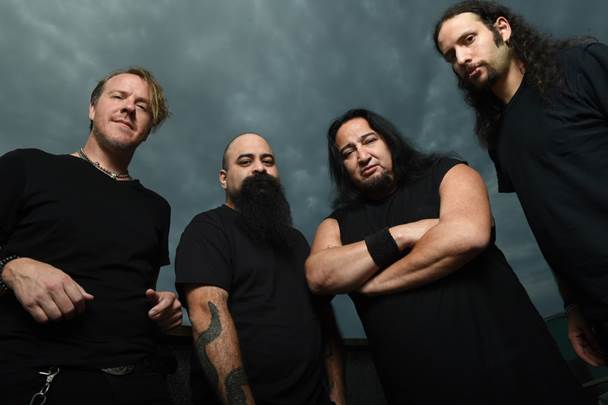 Fear Factory are still celebrating the release of critically acclaimed 9th studio album, ‘Genexus’, which was released in August 2015 via Nuclear Blast.

The record was produced by vocalist Burton C. Bell and guitarist Dino Cazares, (and co-produced by Rhys Fulber) with mixing handled by famed British producer and engineer, Andy Sneap (Arch Enemy, Testament, Exodus, Machine Head). It is the sound of Fear Factory in-extremis, the concrete-breaking staccato riffs that open the record with ‘Autonomous Combat System’ to the soaring melodies of ‘Dielectric’ to the album’s elegiacal closer, ‘Expiration Date.’
It is an unforgiving and unforgettable statement from a band that has long pushed the boundaries of extreme music.

“their finest album in two decades and a timely reminder that when man and machine collide, the outcome can be both joyous and devastating”

“(Genexus)… emerges heavily armoured and capable of devastating without pity, or remorse”

“…metal as if played with bionic limbs, electronically assisted with the devices that always gave industrial music the edge over Marshall stacks“
Classic Rock 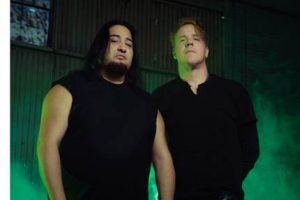